Now in this article, we will learn how to build a button in kivy by using the kv file, just like the button we use in calculators and many more places.
Buttons :
The Button is a Label with associated actions that are triggered when the button is pressed (or released after a click/touch). To bind the action of button when it pressed we have the function on_press.
Basic Approach for the button Actions using .kv file:

.kv file of the above code [action.kv] :
Must be saved with the name of the ActionApp class. i.e action.kv. 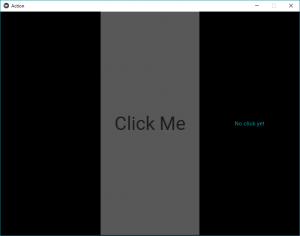 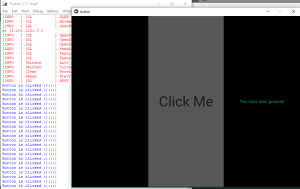