Non-functional Testing is a type of Software Testing that is performed to verify the non-functional requirements of the application. It verifies whether the behavior of the system is as per the requirement or not. It tests all the aspects which are not tested in functional testing. 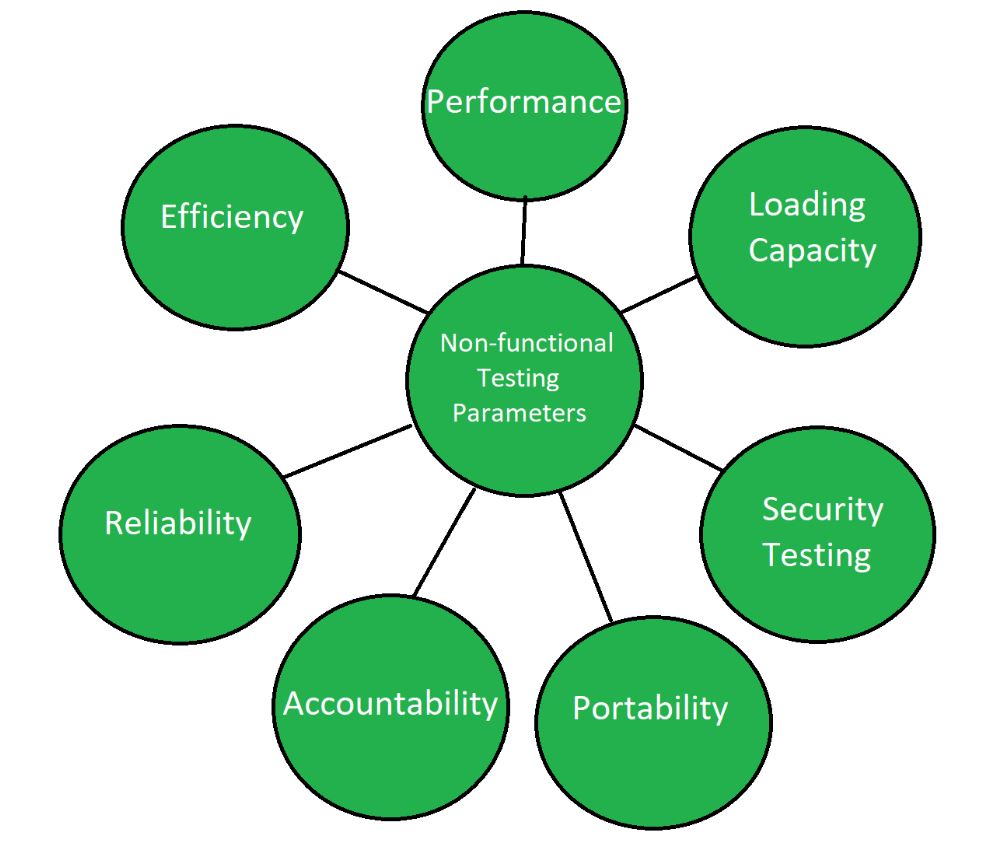