System testing is a type of software testing that evaluates the overall functionality and performance of a complete and fully integrated software solution. It tests if the system meets the specified requirements and if it is suitable for delivery to the end-users. This type of testing is performed after the integration testing and before the acceptance testing. 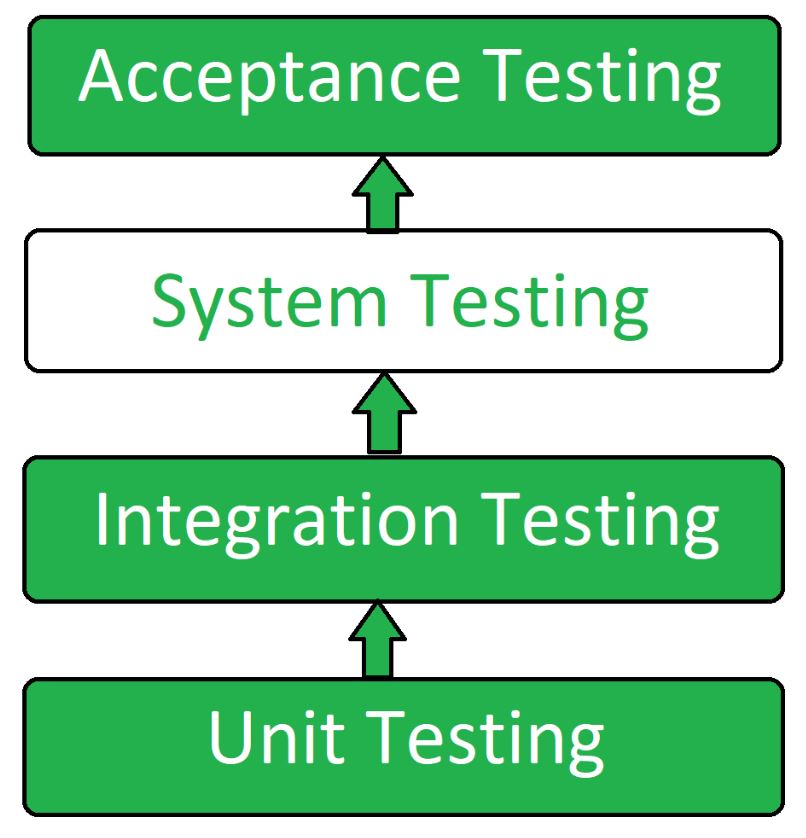 Here are a few common tools used for System Testing:

Here are some advantages of System Testing:

Here are some disadvantages of System Testing: