Endurance Testing is a type of Software Testing that is performed to observe whether an application can resist the processing load it is expected to have to endure for a long period. During endurance testing, memory consumption is considered to determine potential failures. Performance quality is also calculated during Endurance Testing.

Endurance testing is mainly performed to measure the response of a tested element under potential simulated conditions for a specific period and for a certain load. Observations recorded during the endurance testing are further used to improve the corresponding parameters of the software application. Endurance testing is also known as Soak Testing. 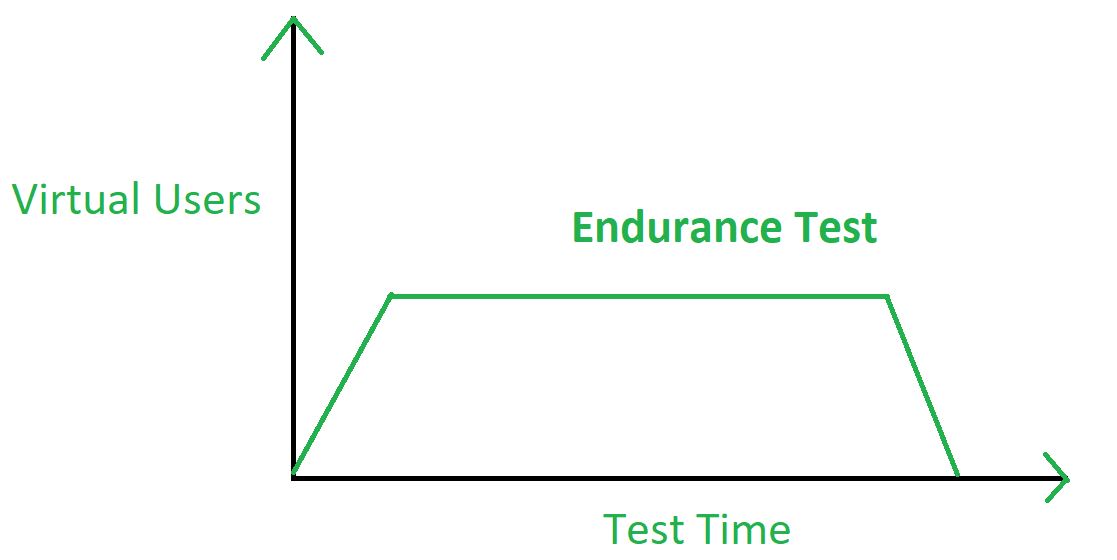 Hence the endurance testing can be defined as a software testing type where a system or software application is tested with a load extended over a long period of time to observe the behavior of the software under such conditions.