When to do regression testing?

Process of Regression testing:
Firstly, whenever we make some changes to the source code for any reasons like adding new functionality, optimization, etc. then our program when executed fails in the previously designed test suite for obvious reasons. After the failure, the source code is debugged in order to identify the bugs in the program. After identification of the bugs in the source code, appropriate modifications are made. Then appropriate test cases are selected from the already existing test suite which covers all the modified and affected parts of the source code. We can add new test cases if required. In the end regression testing is performed using the selected test cases. 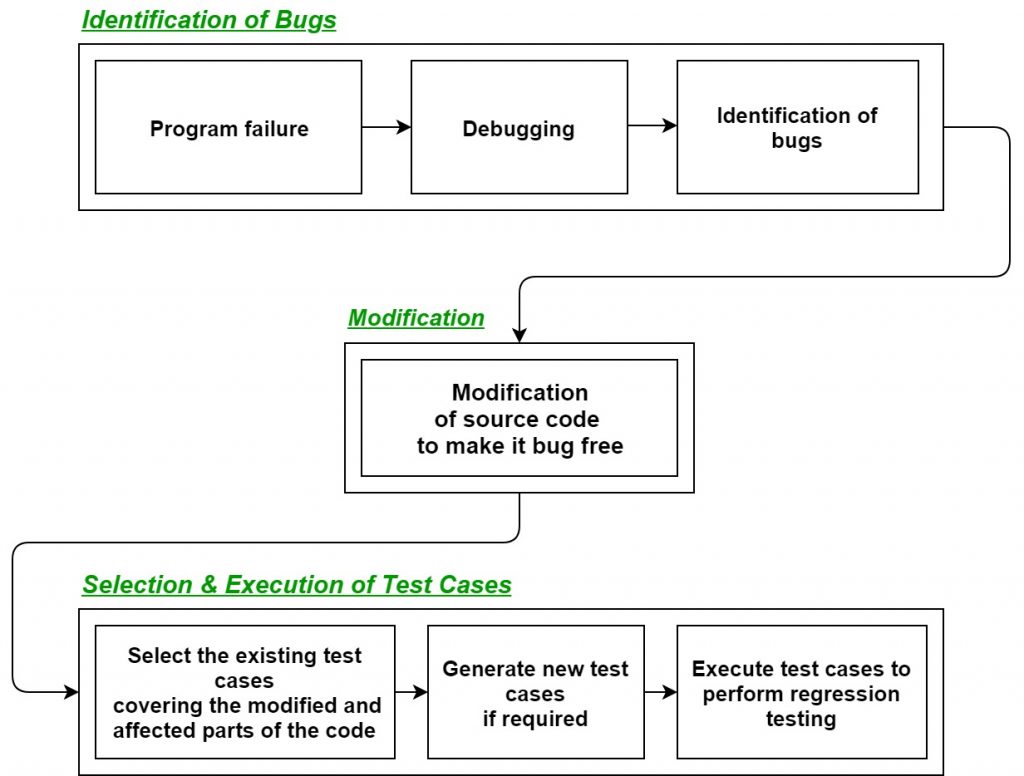 Techniques for the selection of Test cases for Regression Testing: 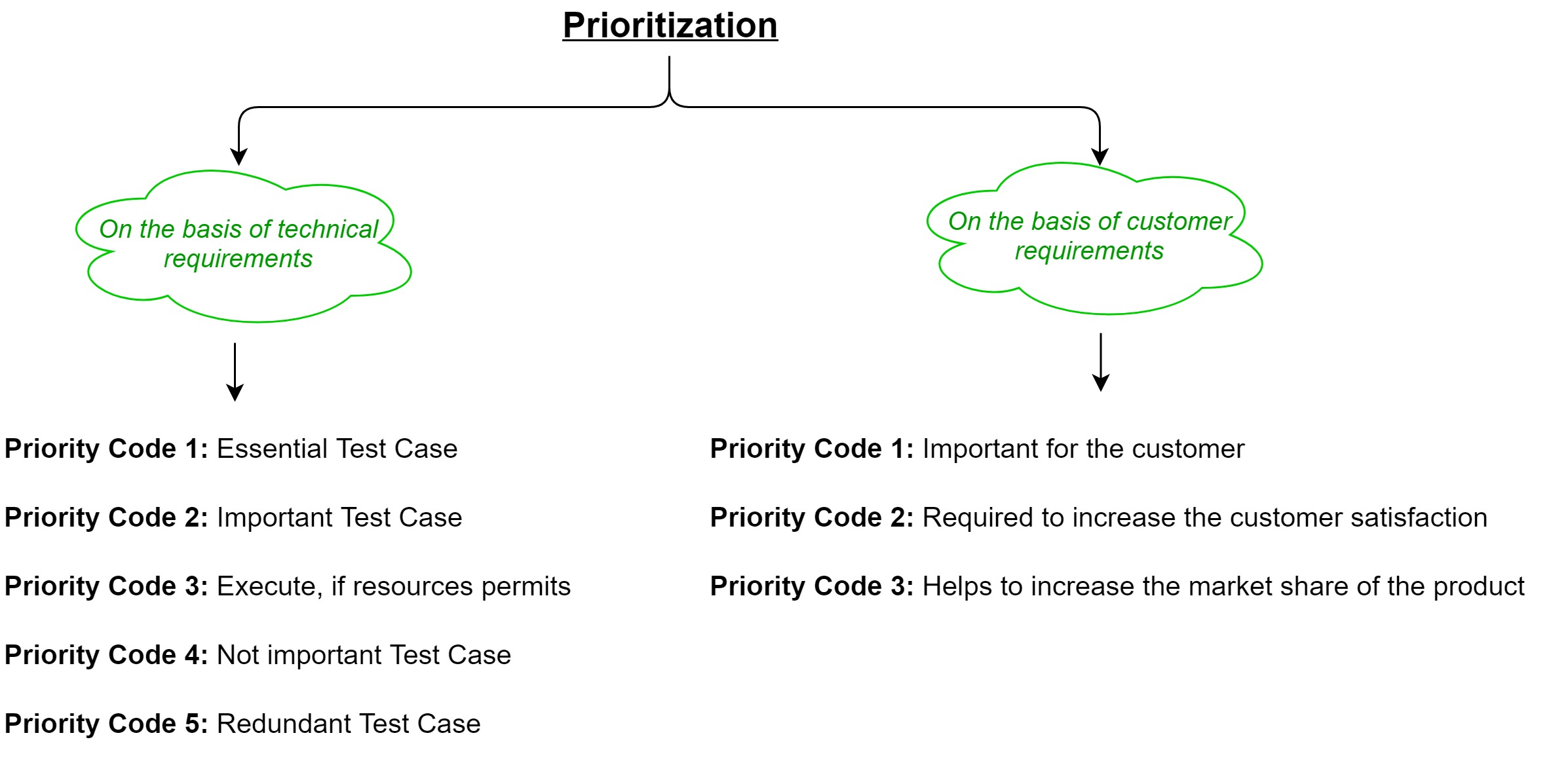