Prerequisite – Types of Software Testing
Performance Testing is a type of software testing that ensures software applications to perform properly under their expected workload. It is a testing technique carried out to determine system performance in terms of sensitivity, reactivity and stability under a particular workload.

Performance Testing is the process of analyzing the quality and capability of a product. It is a testing method performed to determine the system performance in terms of speed, reliability and stability under varying workload. Performance testing is also known as Perf Testing. 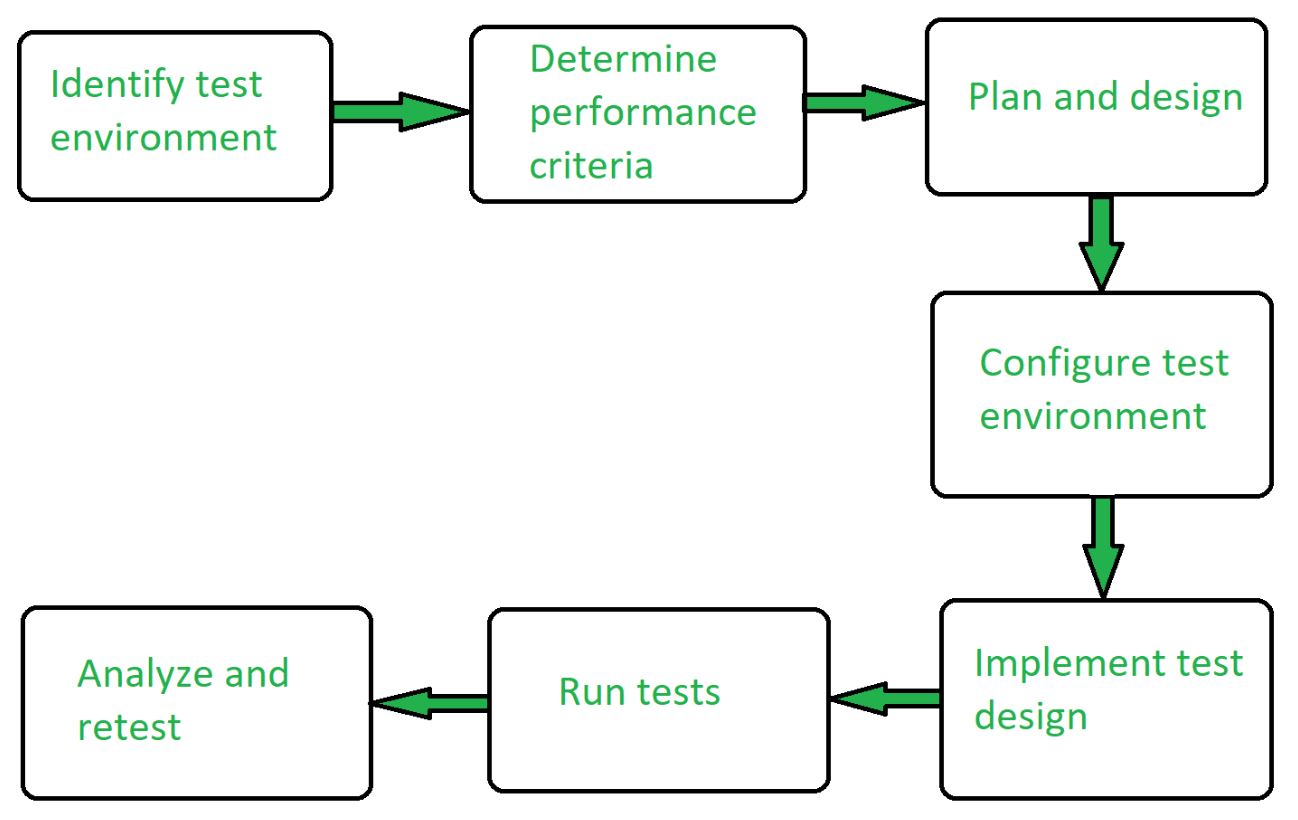