Data Flow Testing is a type of structural testing. It is a method that is used to find the test paths of a program according to the locations of definitions and uses of variables in the program. It has nothing to do with data flow diagrams.
It is concerned with:

If a statement is a loop or if condition then its DEF set is empty and USE set is based on the condition of statement s.

Data Flow Testing uses the control flow graph to find the situations that can interrupt the flow of the program.
Reference or define anomalies in the flow of the data are detected at the time of associations between values and variables. These anomalies are:

Control flow graph of above example: 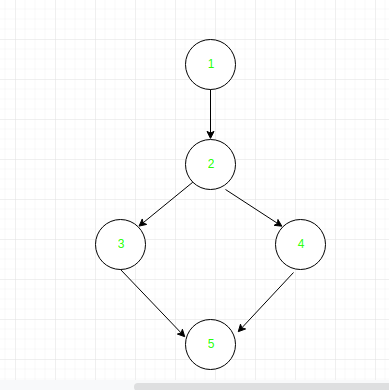 Define/use of variables of above example: