In this we are going to create a simple drawing App with the help of kivy initially we are just making a canvas and a paintbrush so that by moving the cursor you can just feel like a drawing Application.
In this, the widgets are added dynamically. If widgets are to be added dynamically, at run-time, depending on user interaction, they can only be added in the Python file.
We are using widgets, layout, random to make it good.

Implementation of the Code: 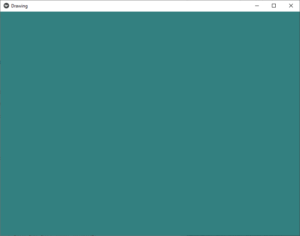 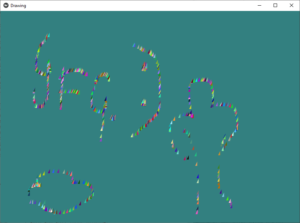