Kivy is a platform-independent GUI tool in Python. It can run on Android, IOS, Linux and Windows, etc. This is the only GUI library from python which can independently run on the android device even we can use it on Raspberry pi also.  It is an open-source Python library for the rapid development of multitouch applications. Its graphic engine is built over OpenGL, and it also supports a fast graphics pipeline.

In this article, we will see how we can add a custom splashscreen in kivy android app!

Steps for connecting phone with device:

Step 1: Connect USB with your phone and pc and allow Transfer Files in the phone’s generated popup. 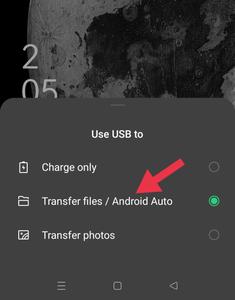 Step 2: Then go to the phone’s setting and unlock developers mode in your device (if you haven’t) you can make yourself a developer by clicking several times on the build number in your phone. 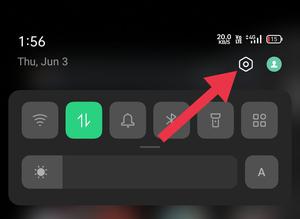 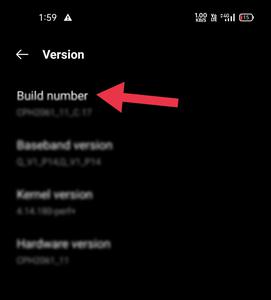 Step 3: Then goes to the developer option that you have unlocked recently allow the USB debugging option. 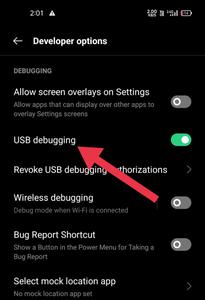 Now you can successfully transfer files from pc to android phone.

Step 2: open that .spec file in the text editor, after opening that file remove # from the beginning of this line. 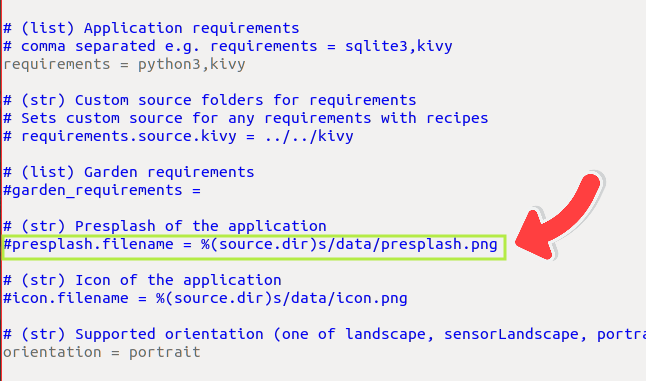 Step 3: Pass the image path in this line

Make sure that you have turned on USB debugging mode in the android device, now run the command ‘buildozer android debug deploy run’ 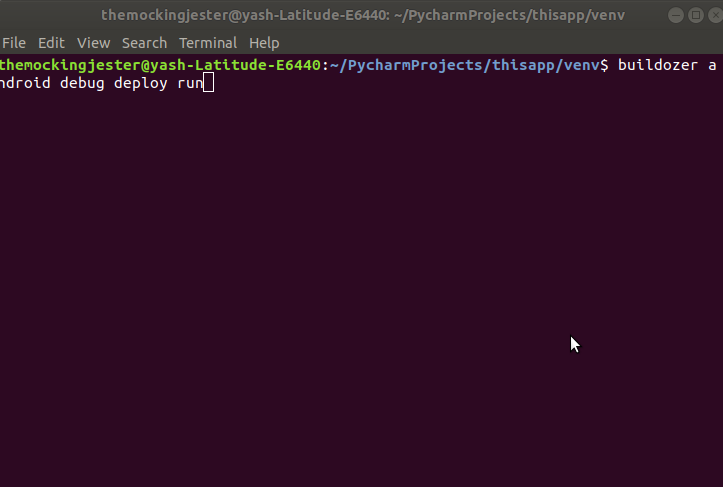 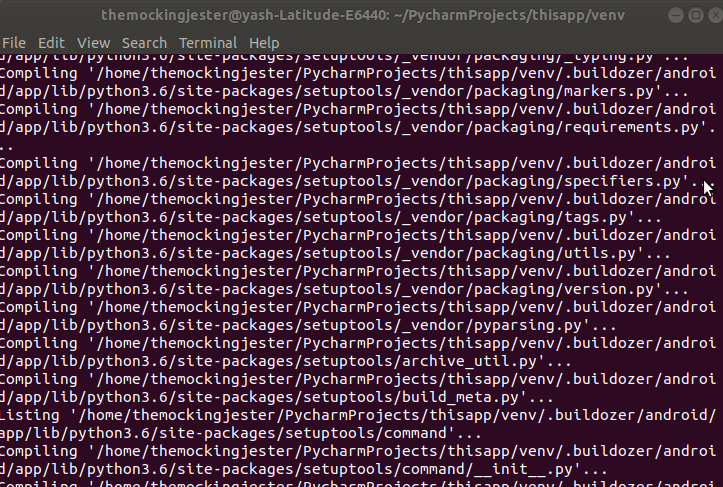 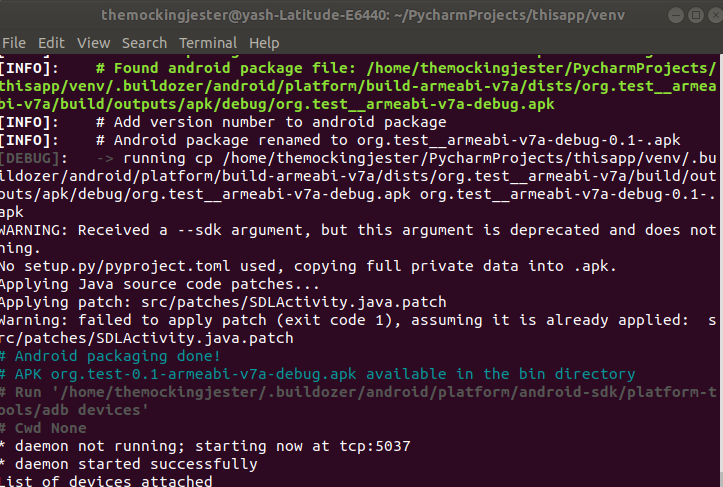 Now check the app icon in your device: