At a restaurant, pizzas can be ordered in boxes of 6, 9, and 20. What is the highest number of Pizzas that cannot be bought with any combination of these boxes? 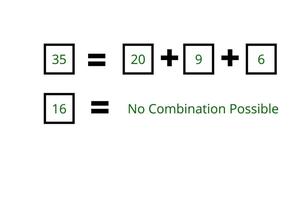 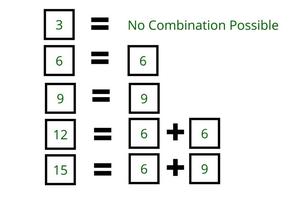 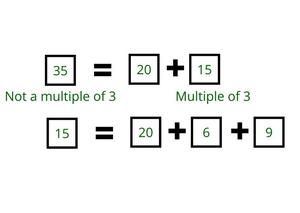 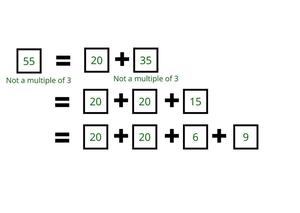 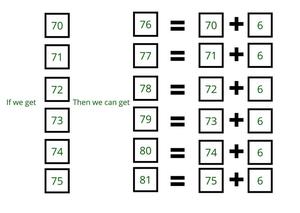