Improve Article
Number of Tangents from a Point on a Circle 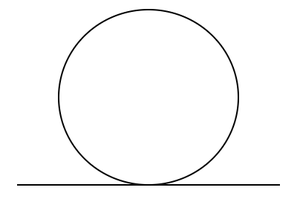 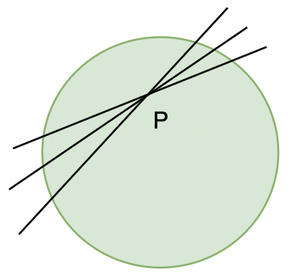 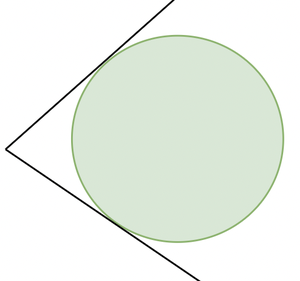 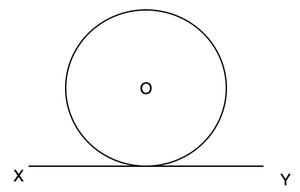 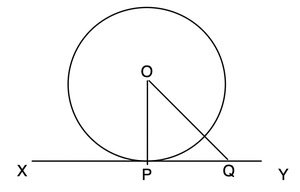 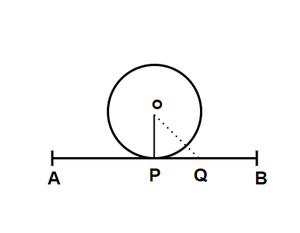 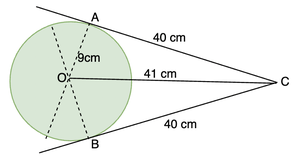 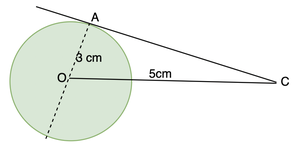 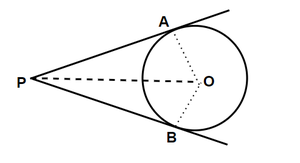 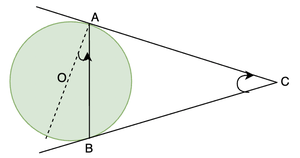 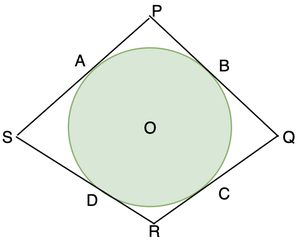 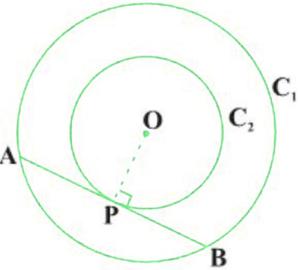