When to Use Z-test:

A hypothesis is an educated guess/claim about a particular property of an object. Hypothesis testing is a way to validate the claim of an experiment. 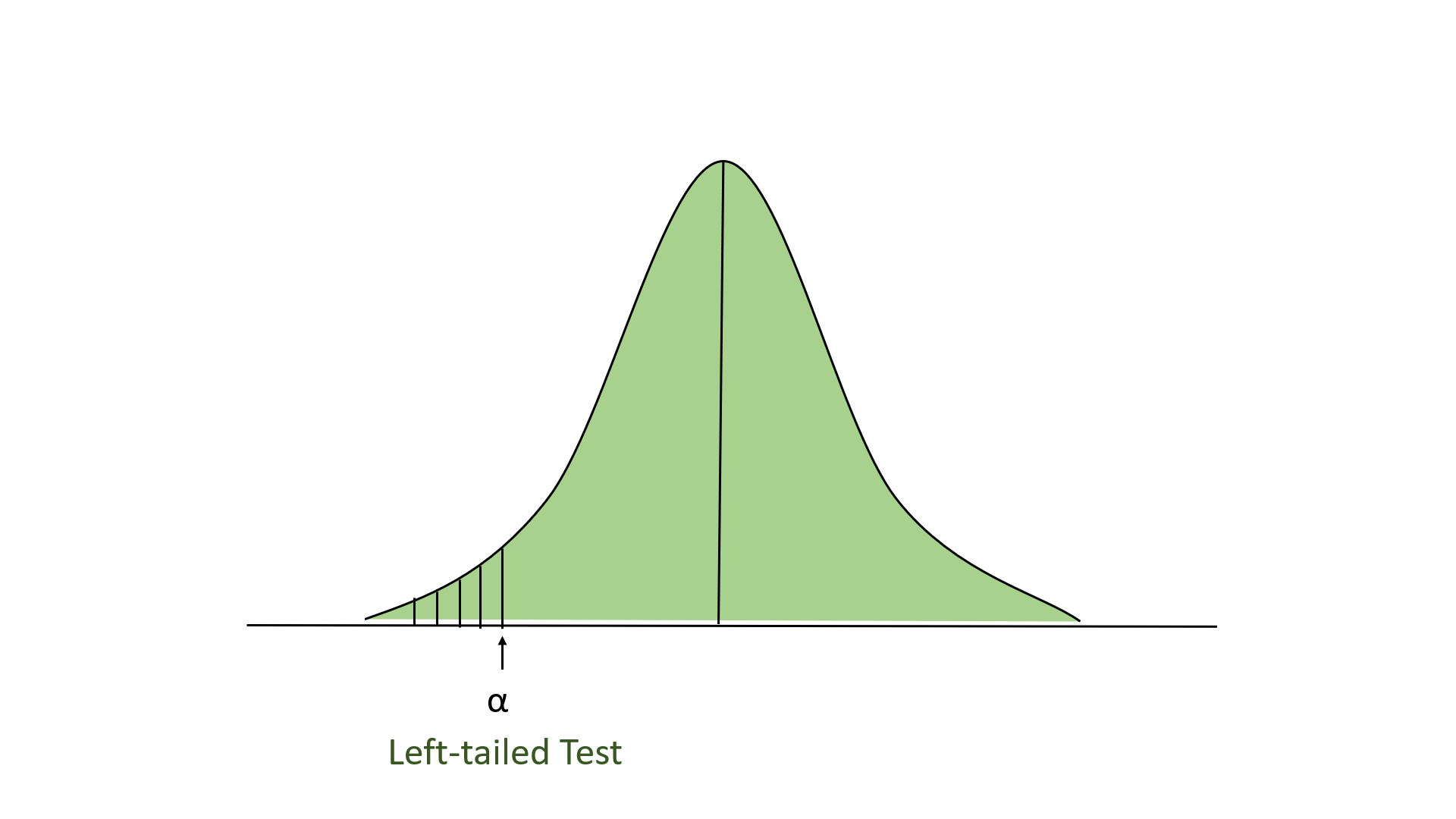 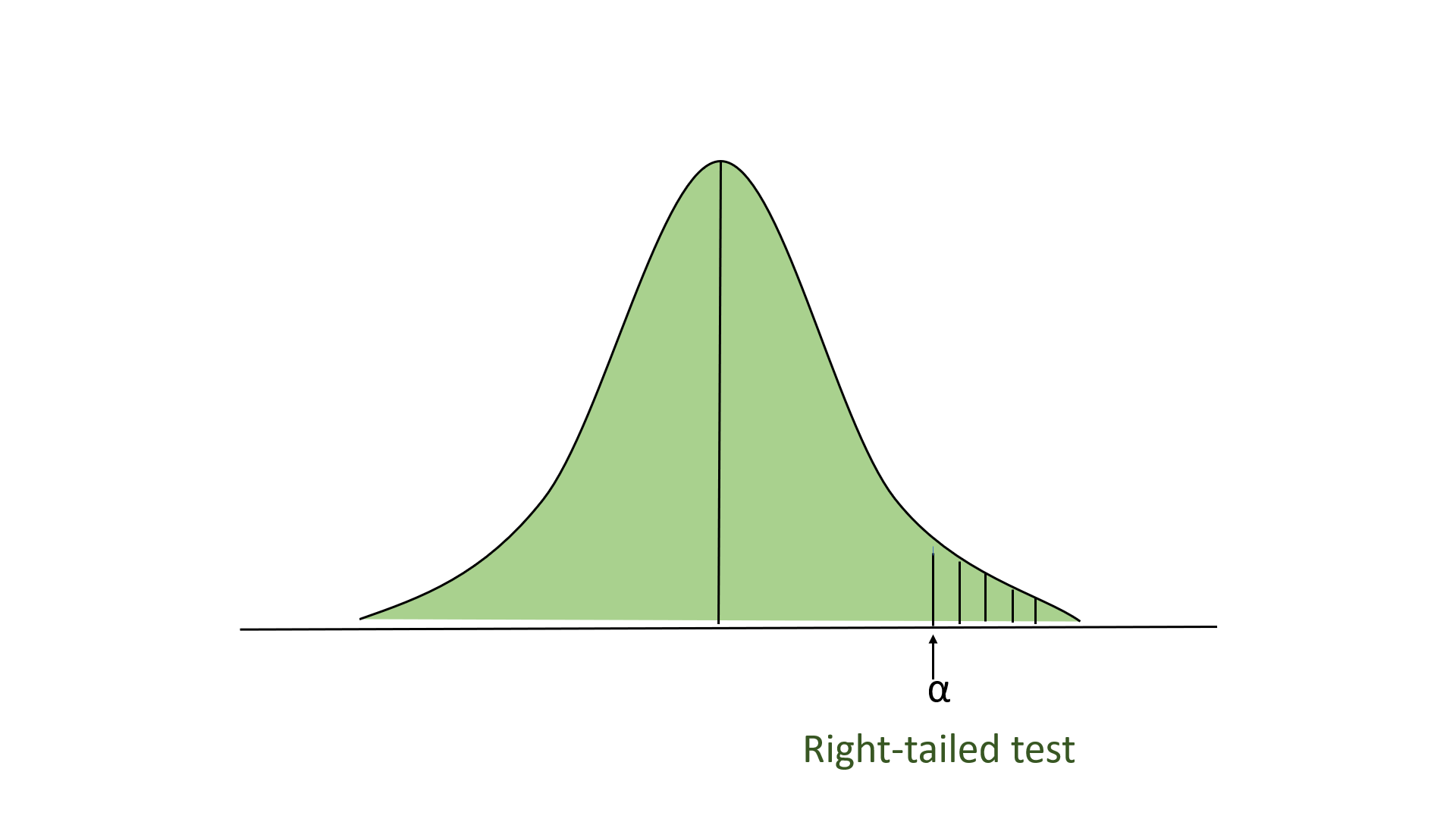 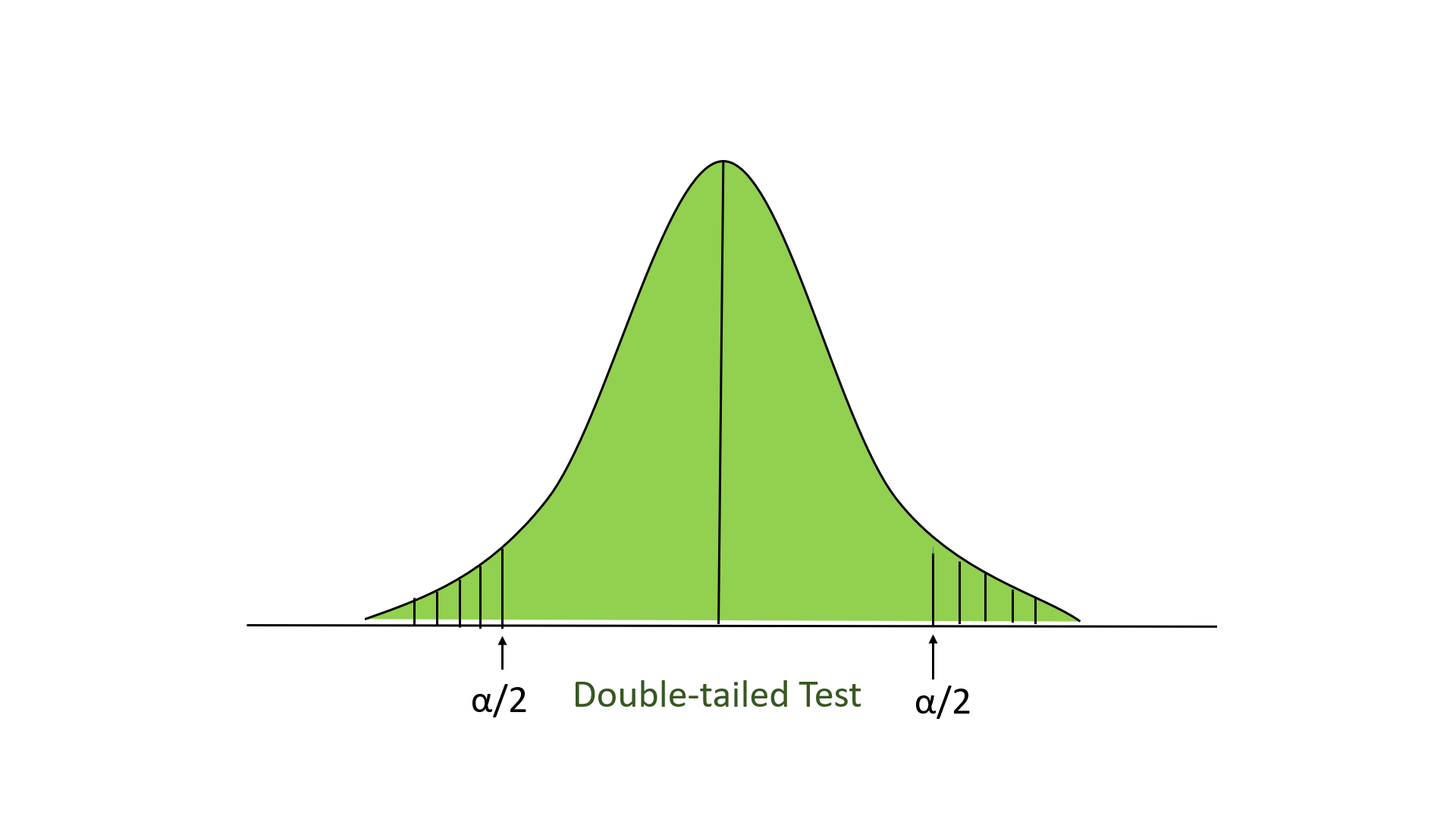 Below is the example of performing the z-test:

Problem: A school claimed that the students’ study that is more intelligent than the average school. On calculating the IQ scores of 50 students, the average turns out to be 11. The mean of the population IQ is 100 and the standard deviation is 15. State whether the claim of principal is right or not at a 5% significance level.

and our alternate hypothesis.

In this test, we have provided 2 normally distributed and independent populations, and we have drawn samples at random from both populations. Here, we consider u1 and u2 be the population mean X1 and X2 are the observed sample mean. Here, our null hypothesis could be like:

and the formula for calculating the z-test score:

where sigma1 and sigma2 are the standard deviation and n1 and n2 are the sample size of population corresponding to u1 and u2 .