A Time Series is defined as a series of data points indexed in time order. The time order can be daily, monthly, or even yearly. Given below is an example of a Time Series that illustrates the number of passengers of an airline per month from the year 1949 to 1960.

Time Series Forecasting
Time Series forecasting is the process of using a statistical model to predict future values of a time series based on past results.

Components of a Time Series: 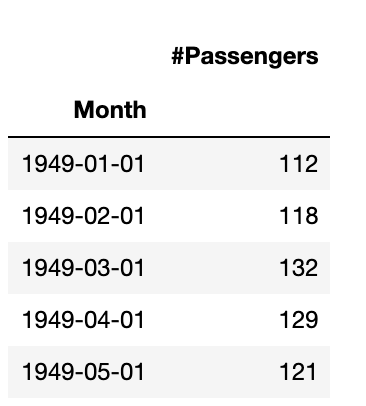 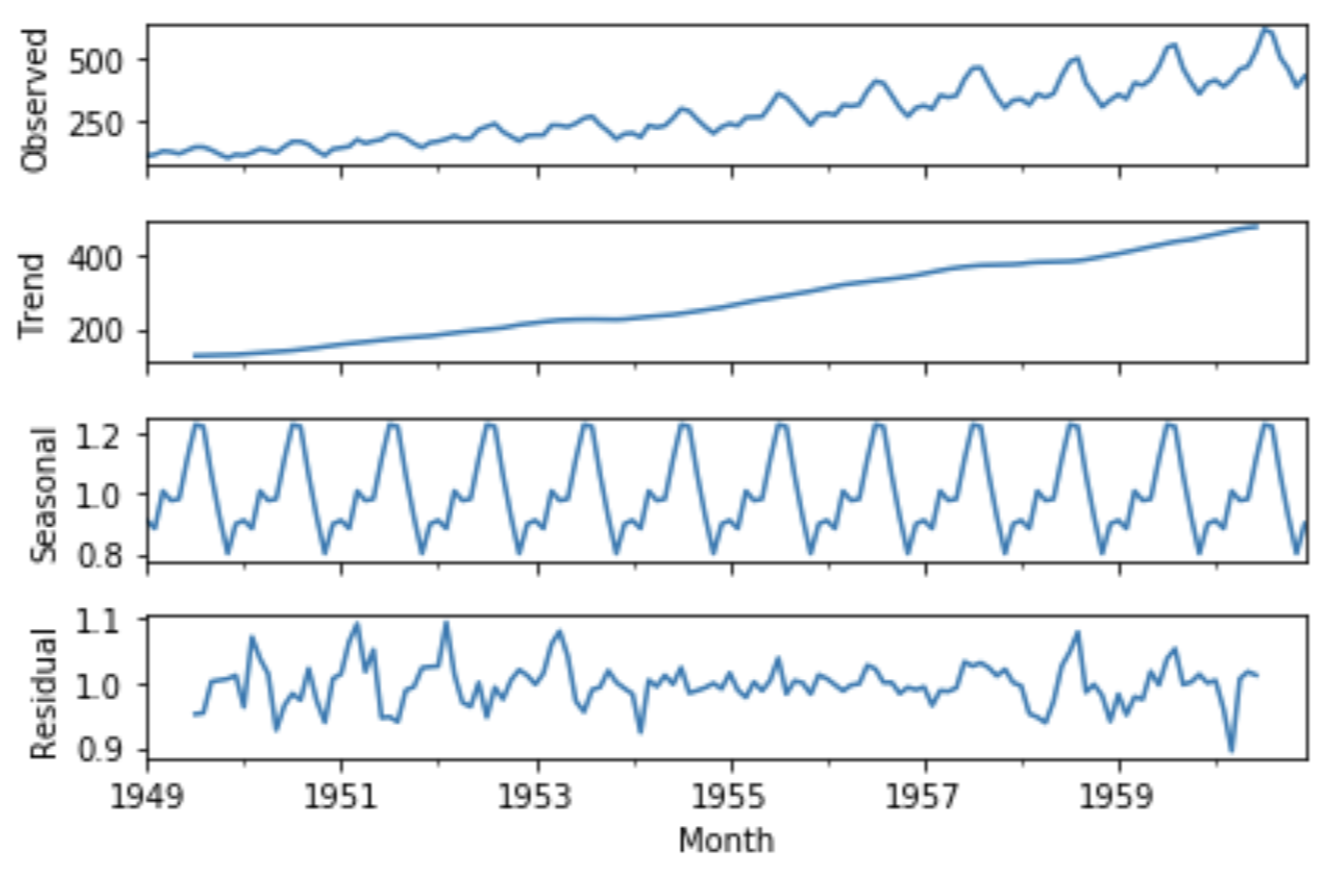 The ‘auto_arima’ function from the ‘pmdarima’ library helps us to identify the most optimal parameters for an ARIMA model and returns a fitted ARIMA model. 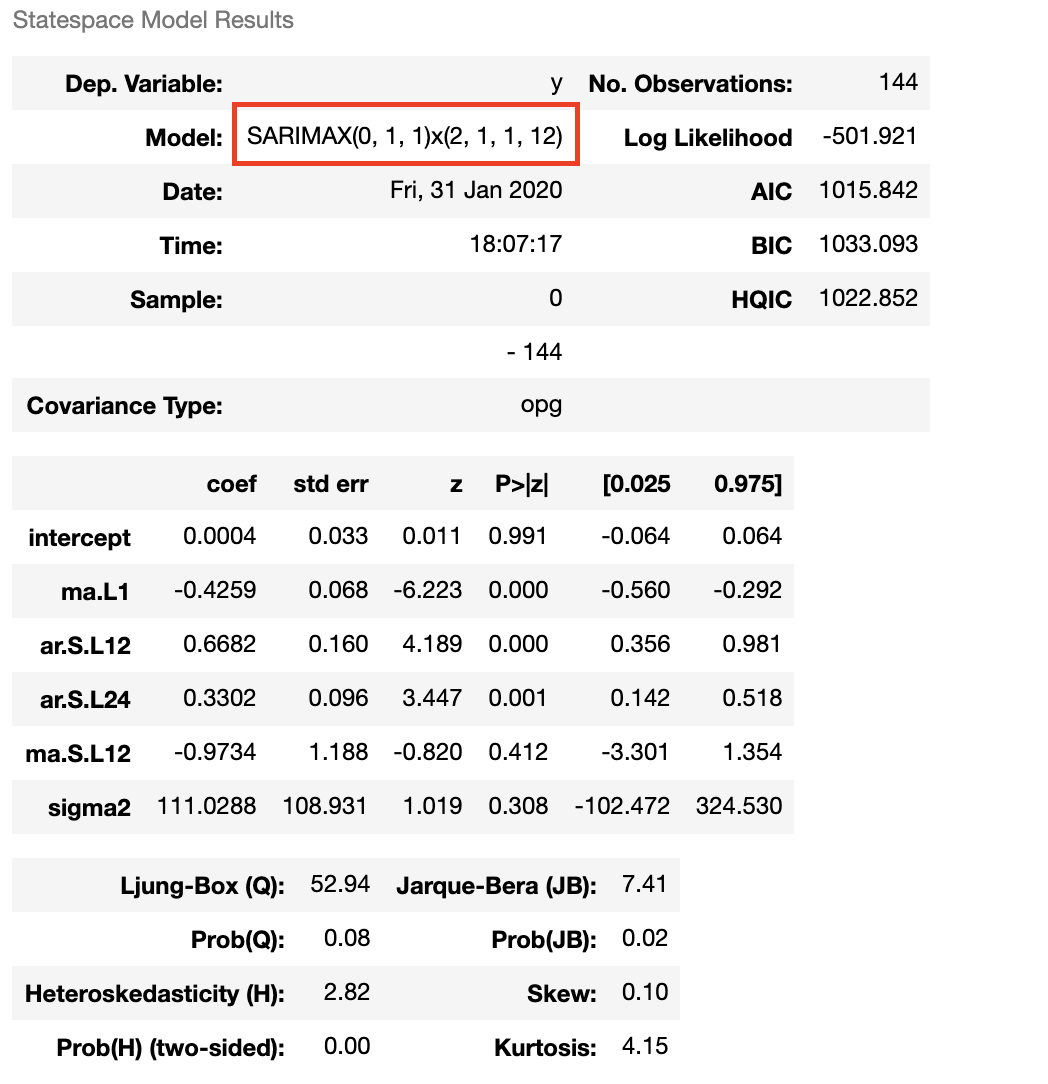 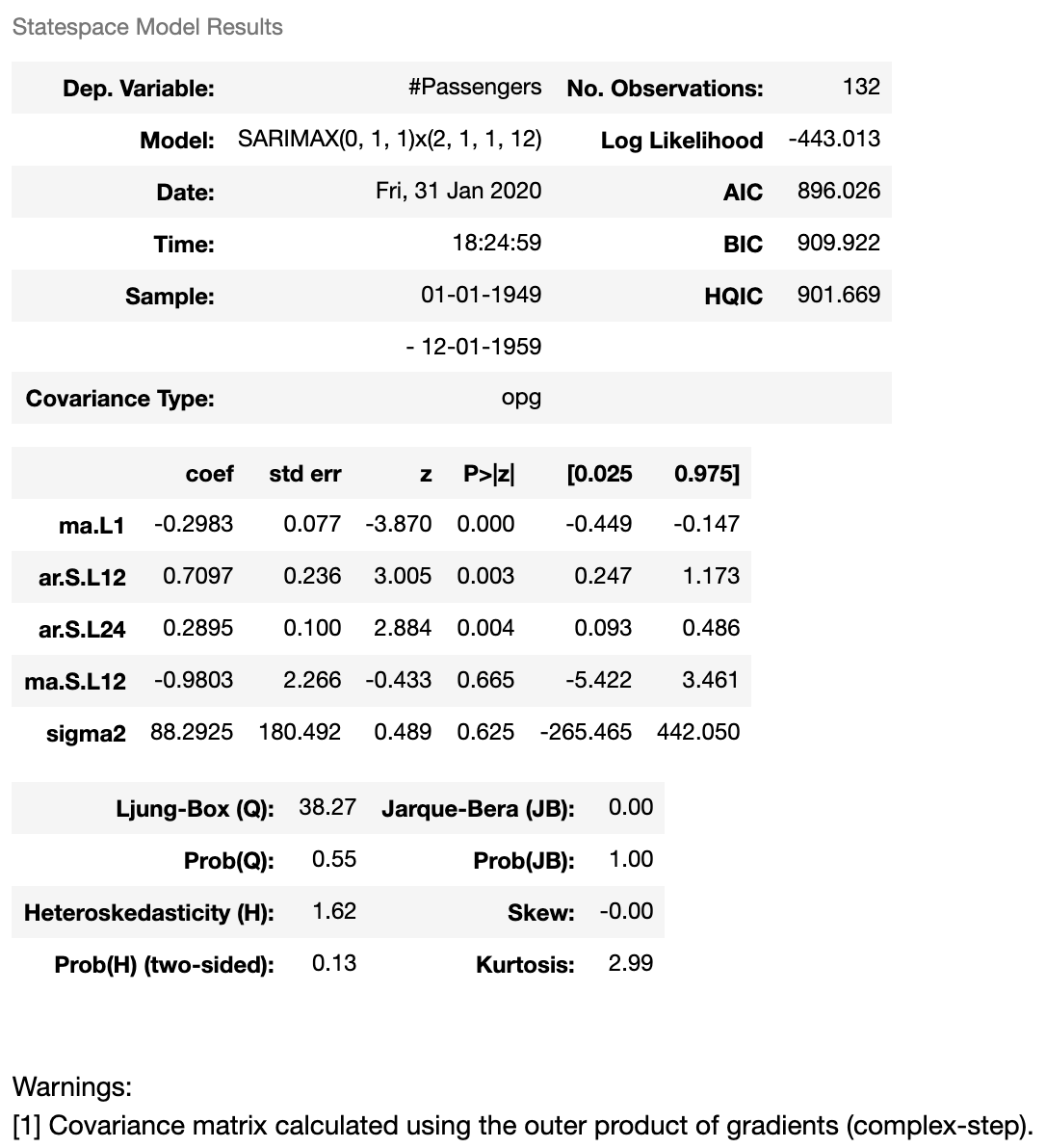 Code : Predictions of ARIMA Model against the test set 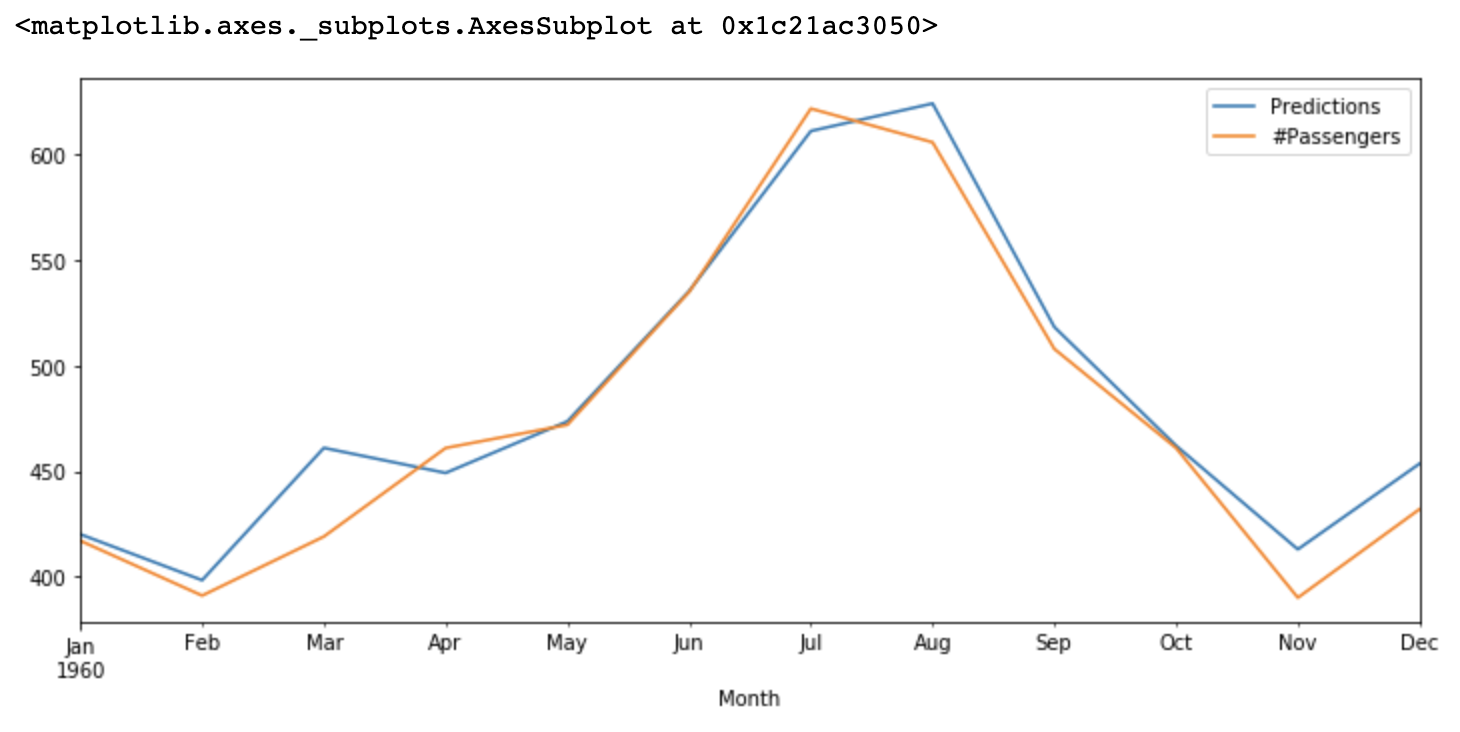