The below steps demonstrate how to implement Spectral Clustering using Sklearn. The data for the following steps is the Credit Card Data which can be downloaded from Kaggle.

Step 3: Preprocessing the data to make the data visualizable 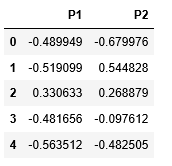 Step 4: Building the Clustering models and Visualizing the clustering 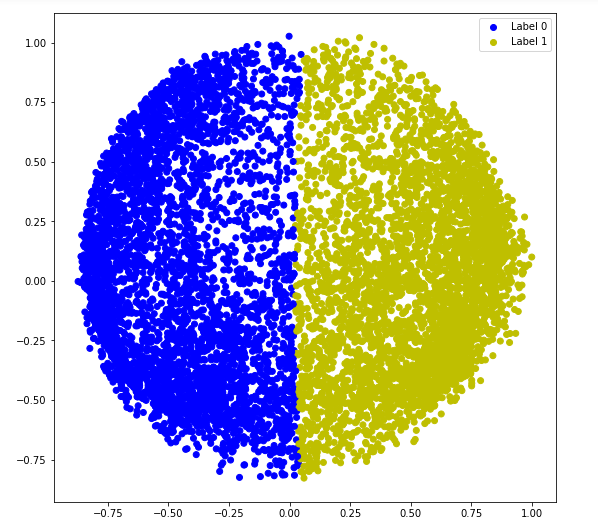 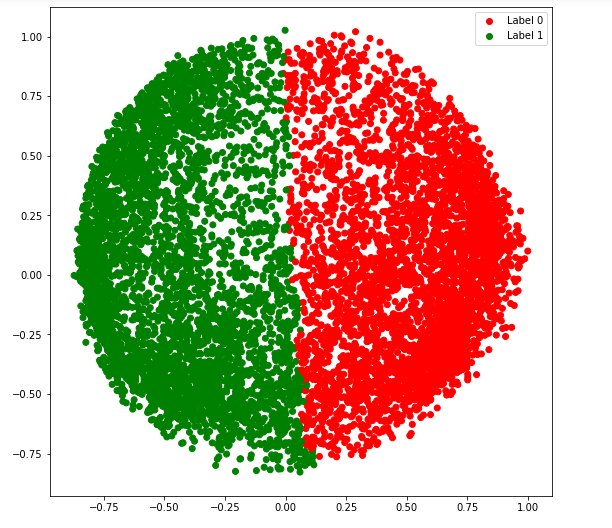 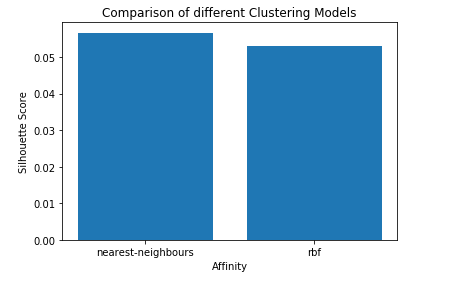