Problem Statement: There are three friends who ordered a rectangular cake. One of them was in a hurry so he cut a rectangular piece from the cake. The piece could be of any arbitrary size(less than the size of the cake) and rotation. Now the remaining two friends want to divide the remaining cake into two equal portions with a single straight cut. 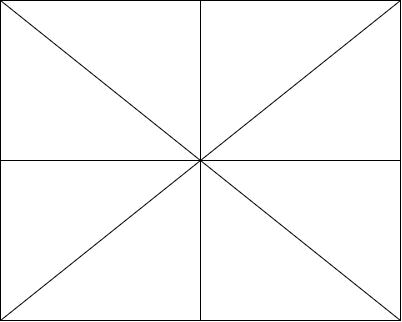 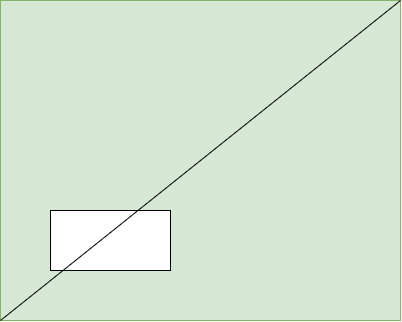