Set up Opencv with anaconda environment

If you love working on image processing and video analysis using python then you have come to the right place. Python is one of the major languages that can be used to process images or videos.

Requirements for OpenCV and Anaconda

Anaconda is open-source software that contains jupyter, spyder etc that are used for large data processing, data analytics, and heavy scientific computing. Anaconda works for R and python programming languages. Spyder(sub-application of Anaconda) is used for python. Opencv for python will work in spyder. Package versions are managed by the package management system conda. 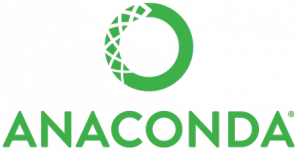 Installing Anaconda : Head over to continuum.io/downloads/ and install the latest version of Anaconda. Make sure to install the “Python 3.6 Version” for the appropriate architecture. Install it with the default settings.

OpenCV (Open Source Computer Vision) is a computer vision library that contains various functions to perform operations on pictures or videos. It was originally developed by Intel but was later maintained by Willow Garage and is now maintained by Itseez. This library is cross-platform that is it is available in multiple programming languages such as Python, C++ etc. 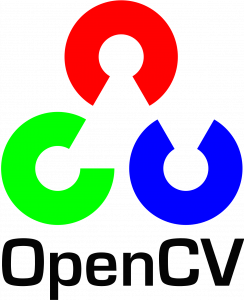 Steps to import OpenCV on anaconda in windows environmentMinimum

Step 1:- Search Anaconda in your taskbar and select ANACONDA NAVIGATOR. 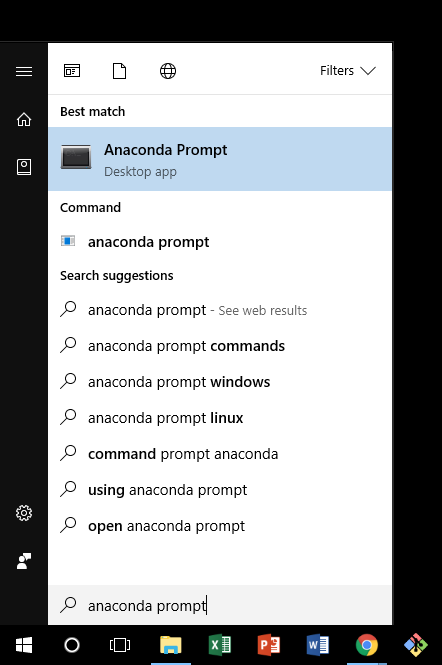 Step 2:- Now you will see a menu with various options like Jupiter notebook , Spyder etc. This is Anaconda Environment.
Step 3:- Select Spyder as it is Anaconda’s IDE for python and OpenCV library will work in it only.

Step 1:- After installing the anaconda open the Anaconda Prompt. 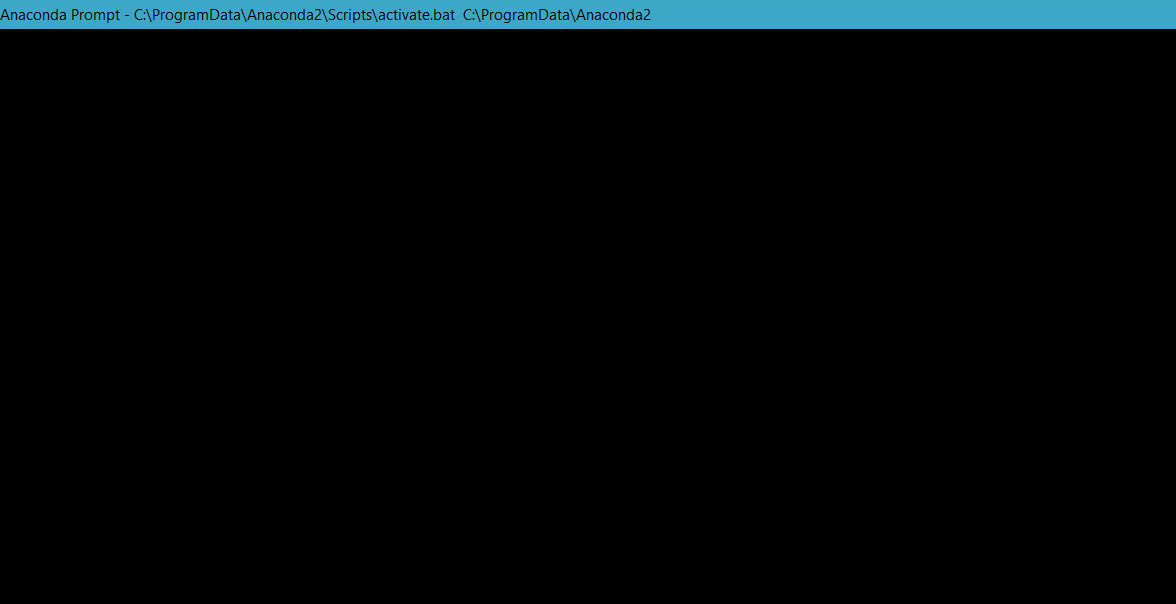 Step 2:- Type the given command, press enter, and let it download the whole package.

Step 3:- Now simply import OpenCV in your python program in which you want to use image processing functions.

Examples: Some basic functions of the OpenCV library (These functions are performed on Windows flavor of Anaconda but it will work on linux flavor too)

The above function imread stores the image at the given location to the variable img.

Converting an image to grayscale

The above function converts the image to grayscale and then stores it in the variable img.

The above function shows the image stored in img variable.

Save an image to a file

The above function stores the image in the file. The image is stored in the variable of type Mat that is in the form of a matrix.

Reading video directly from the webcam

Stores live video from your webcam in the variable cap.

Reading a video from local storage

Stores the video located in the given location to the variable.

To check if the video is successfully stored in the variable

cap is the variable that contains the video. The above function returns true if the video is successfully opened else returns false.

Release the stored video after processing is done

The above function releases the video stored in cap.

Next
OpenCV Python Tutorial
Related Articles
1. Set up virtual environment for Python using Anaconda
2. How to setup Anaconda path to environment variable ?
3. Add packages to Anaconda environment in Python
4. Setup OpenCV With PyCharm Environment
5. How to install Anaconda on Linux?
6. How to Install Anaconda on Windows?
7. How to install packages of Scala, Python and R with Anaconda
8. OpenCV - Facial Landmarks and Face Detection using dlib and OpenCV
9. Transition from OpenCV 2 to OpenCV 3.x
10. Creating Python Virtual Environment in Windows and Linux
Article Contributed By :