If we want to extract or define something from the rest of the image, eg. detecting an object from a background, we can break the image up into segments in which we can do more processing on. This is typically called Segmentation. Morphological operations are some simple operations based on the image shape. It is normally performed on binary images. Two basic morphological operators are Erosion and Dilation. For basic understanding about Dilation and Erosion, refer this article. In order to process on we’ll use OTSU’s threshold algorithm where this removes over segmented result due to noise or any other irregularities in the image and implement with OpenCV. 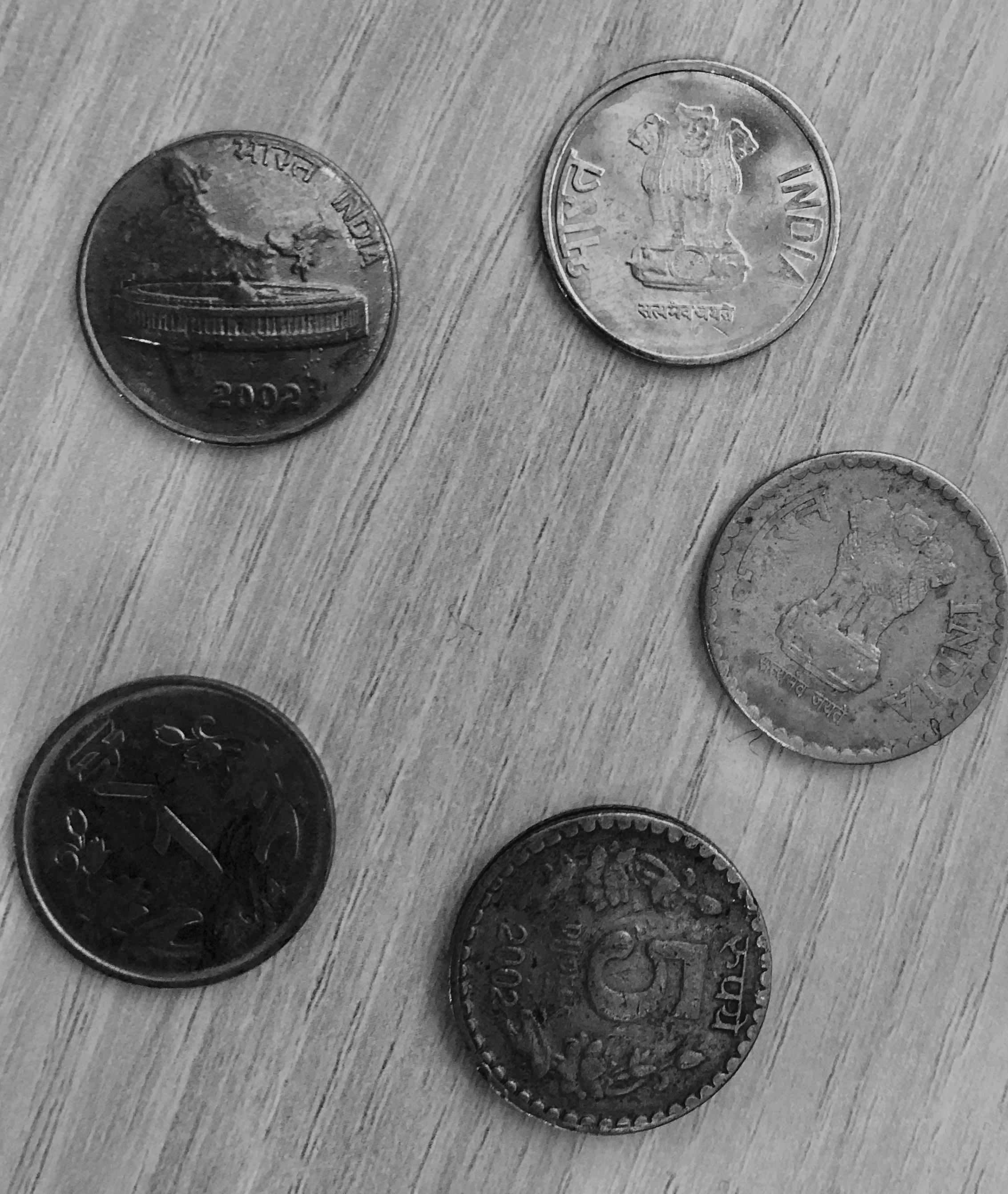 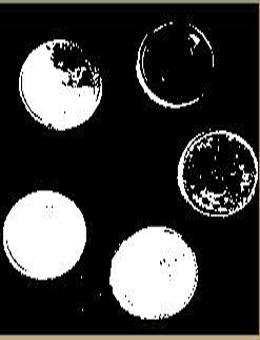 This output shows that image is transformed by thresholding operation where foreground still contains some noises. Now, we need to remove any small white noises in the image i.e. foreground. For that we can use morphological closing. To remove any small holes in the foreground object, we can use morphological closing. To obtain background we dilate the image. Dilation increases object boundary to background. Let’s see the code : 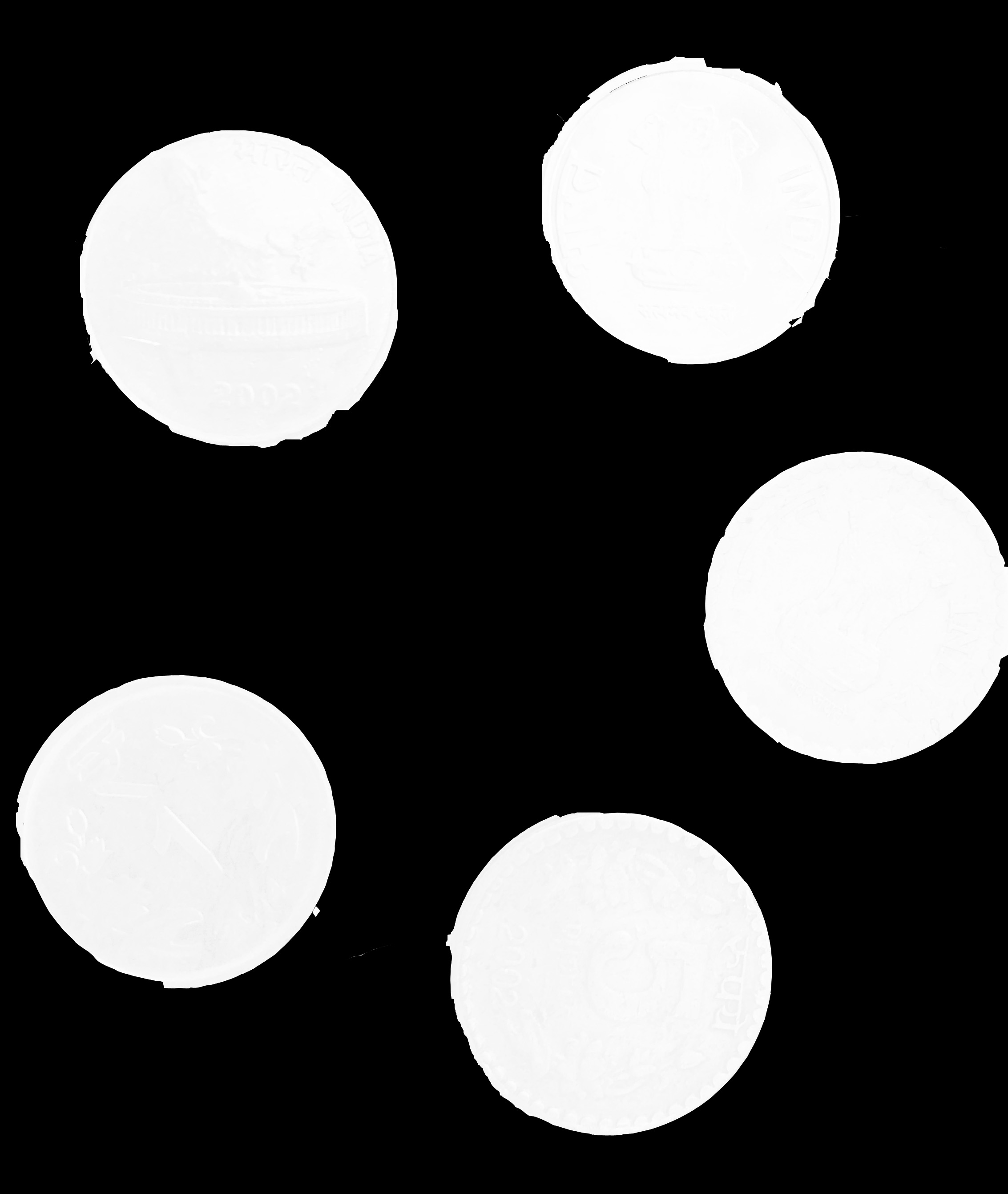 From the output image we can conclude that small holes are removed using closing operation and make sure whatever region in foreground in result is really a foreground. Reference : https://docs.opencv.org/3.3.1/d3/db4/tutorial_py_watershed.html 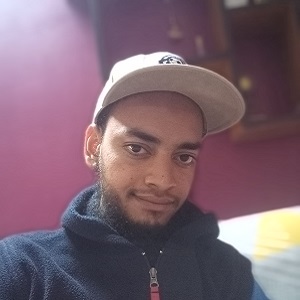