Kernel Function is a method used to take data as input and transform into the required form of processing data. “Kernel” is used due to set of mathematical functions used in Support Vector Machine provides the window to manipulate the data. So, Kernel Function generally transforms the training set of data so that a non-linear decision surface is able to transformed to a linear equation in a higher number of dimension spaces. Basically, It returns the inner product between two points in a standard feature dimension.

For Implementing Kernel Functions, first of all we have to install “scikit-learn” library using command prompt terminal: 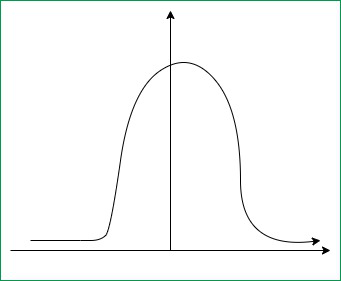 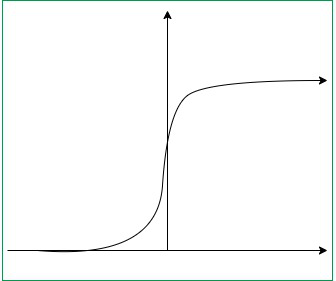 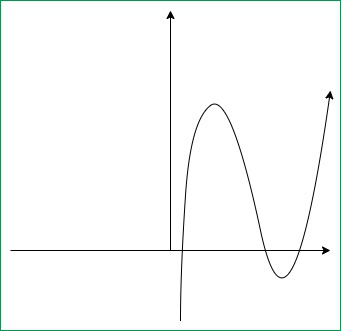 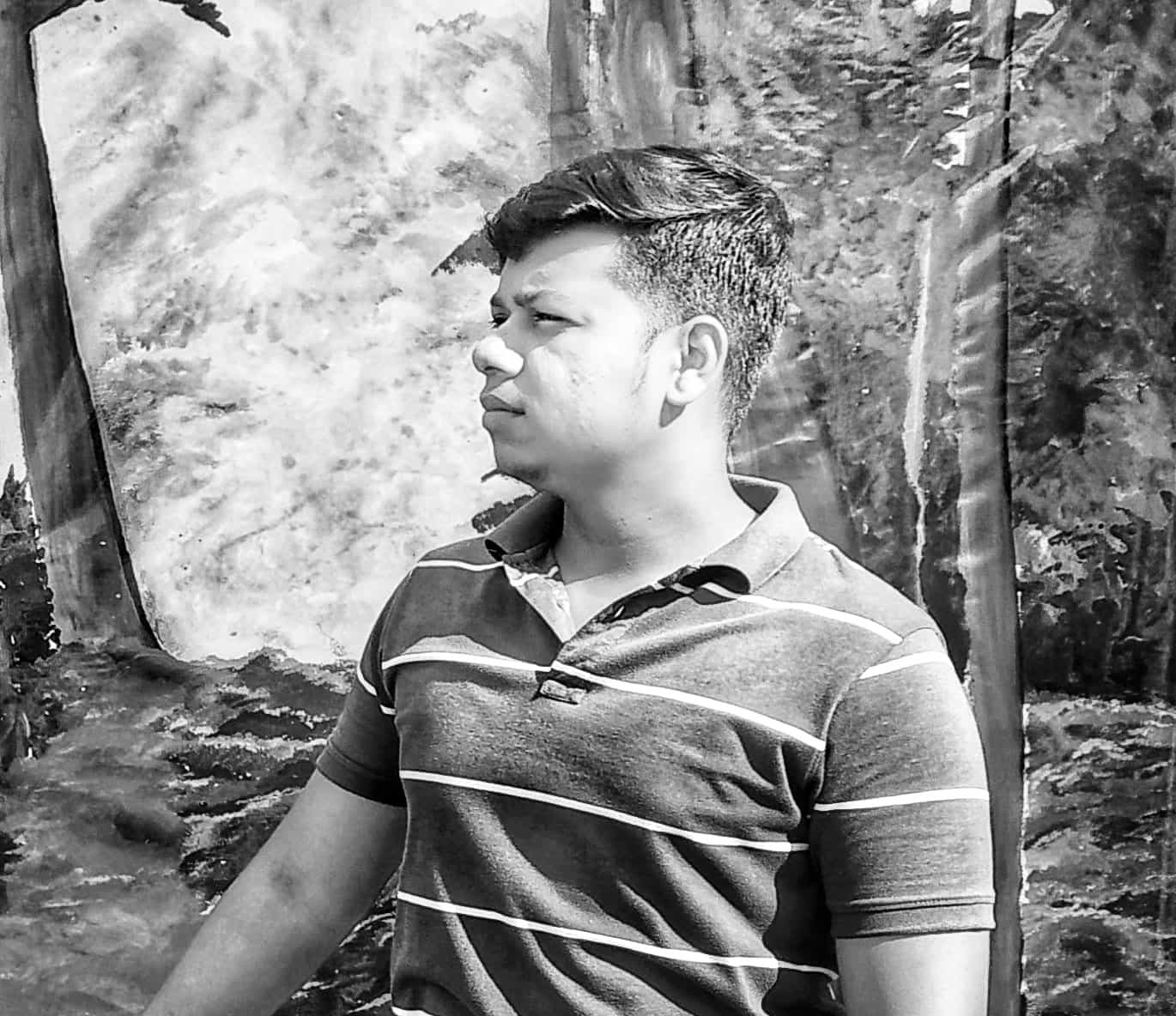