When computing devices such as laptops, desktops, servers, smartphones, and tablets and an eternally-expanding arrangement of IoT gadgets such as cameras, door locks, doorbells, refrigerators, audio/visual systems, thermostats, and various sensors are sharing information and data with each other is known as networking. 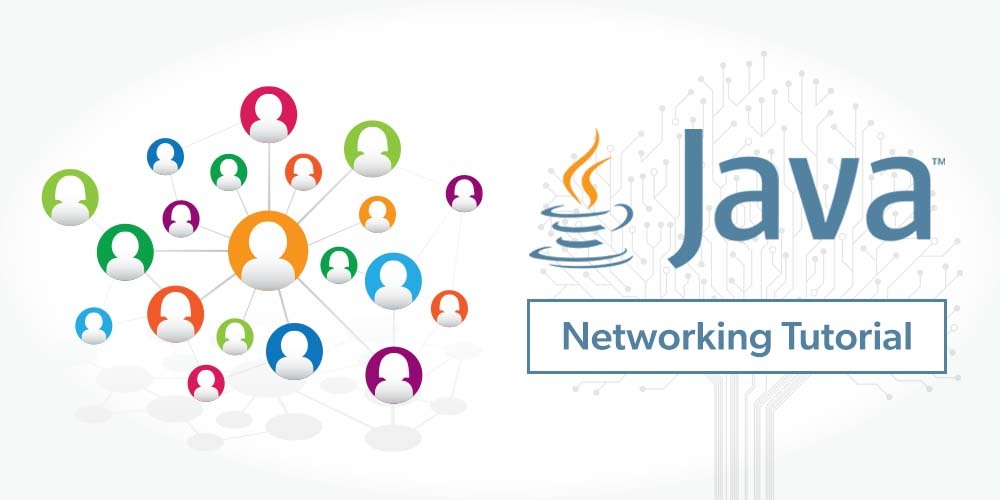 In simple words, the term network programming or networking associates with writing programs that can be executed over various computer devices, in which all the devices are connected to each other to share resources using a network. Here, we are going to discuss Java Networking.

What is Java Networking?

Networking supplements a lot of power to simple programs. With networks, a single program can regain information stored in millions of computers positioned anywhere in the world. Java is the leading programming language composed from scratch with networking in mind. Java Networking is a notion of combining two or more computing devices together to share resources.

All the Java program communications over the network are done at the application layer. The java.net package of the J2SE APIs comprises various classes and interfaces that execute the low-level communication features, enabling the user to formulate programs that focus on resolving the problem.

Note: You can study more about TCP and UDP from the Differences between TCP and UDP.

A client application generates a socket on its end of the communication and strives to combine that socket with a server. When the connection is established, the server generates an object of socket class on its communication end. The client and the server can now communicate by writing to and reading from the socket.

The java.net.Socket class describes a socket, and the java.net.ServerSocket class implements a tool for the server program to host clients and build connections with them.

The following are the steps that occur on establishing a TCP connection between two computers using socket programming are given as follows:

Step 1 – The server instantiates a ServerSocket object, indicating at which port number communication will occur.

Step 3 – After the server is idling, a client instantiates an object of Socket class, defining the server name and the port number to connect to.

Step 4 – After the above step, the constructor of the Socket class strives to connect the client to the designated server and the port number. If communication is authenticated, the client forthwith has a Socket object proficient in interacting with the server.

Step 5 – On the server-side, the accept() method returns a reference to a new socket on the server connected to the client’s socket.

The Socket class is used to create socket objects that help the users in implementing all fundamental socket operations. The users can implement various networking actions such as sending, reading data, and closing connections. Each Socket object created using java.net.Socket class has been correlated specifically with 1 remote host. If a user wants to connect to another host, then he must build a new socket object.

There are many methods in the ServerSocket class which are very useful for the users. These methods are:

Example of Socket Programming in Java:

The below example illustrates a pretty basic one-way Client and Server setup where a Client connects, sends messages to the server and the server shows them using a socket connection.

To run on Terminal or Command Prompt

Open two windows one for Server and another for Client.

1. First run the Server application. It will show –

2. Then run the Client application on another terminal. It will show:

and the server accepts the client and shows,

3. Then you can start typing messages in the Client window. Here is the sample video of the output.

There are two different types of addresses:

The Java implementation of the Inet Address class to illustrate the usage of methods is shown below:

The URL class in Java is the entry point to any available sources on the internet. A Class URL describes a Uniform Resource Locator, which is a signal to a “resource” on the World Wide Web. A source can denote a simple file or directory, or it can indicate a more difficult object, such as a query to a database or a search engine. URL is a string of text that recognizes all the sources on the Internet, showing us the address of the source, how to interact with it, and recover something from it.

Components of a URL

A URL can have many forms. The most general however follows a three-components system-

There are many methods in Java URL Class that are commonly used in Java Networking. These methods are: