In this article, we are going to see how to detect faces using a cascade classifier in OpenCV Python. Face detection has much significance in different fields of today’s world. It is a significant step in several applications, face recognition (also used as biometrics), photography (for auto-focus on the face), face analysis (age, gender, emotion recognition), video surveillance, etc.

One of the popular algorithms for facial detection is “haarcascade”. It is computationally less expensive, a fast algorithm, and gives high accuracy.

It works in four stages: 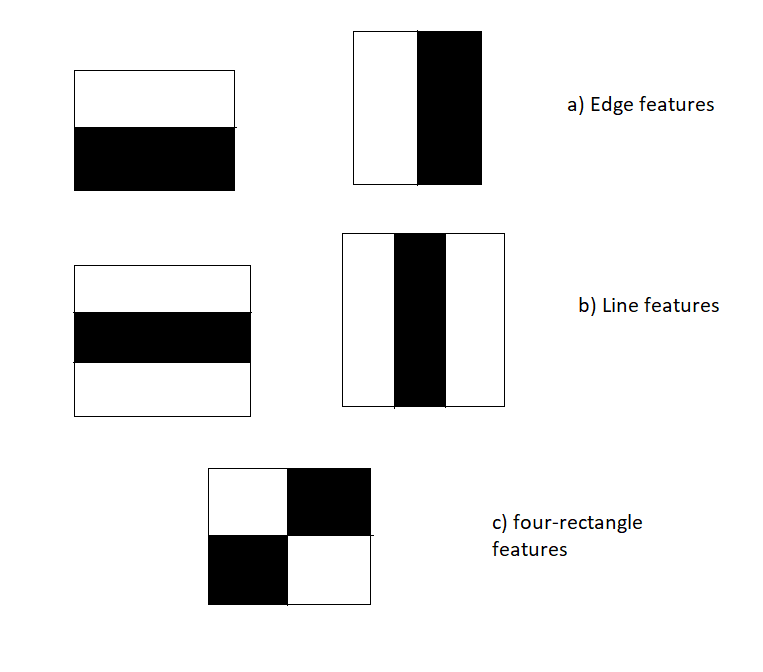 OpenCV comes with lots of pre-trained classifiers. Those XML files can be loaded by cascadeClassifier method of the cv2 module. Here we are going to use haarcascade_frontalface_default.xml for detecting faces.

Step 2: Converting the image to grayscale

Step 4: Applying the face detection method on the grayscale image

This is done using the cv2::CascadeClassifier::detectMultiScale method, which returns boundary rectangles for the detected faces (i.e., x, y, w, h). It takes two parameters namely, scaleFactor and minNeighbors. ScaleFactor determines the factor of increase in window size which initially starts at size “minSize”, and after testing all windows of that size, the window is scaled up by the “scaleFactor”, and the window size goes up to “maxSize”. If the “scaleFactor” is large, (e.g., 2.0), there will be fewer steps, so detection will be faster, but we may miss objects whose size is between two tested scales. (default scale factor is 1.3). Higher the values of the “minNeighbors”, less will be the number of false positives, and less error will be in terms of false detection of faces. However, there is a chance of missing some unclear face traces as well. 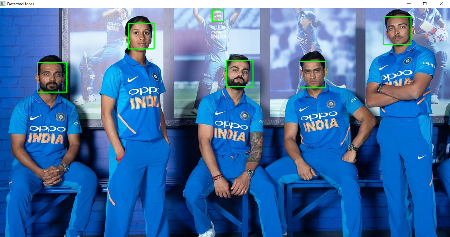 Complete Interview Preparation
View Details
System Design-Live Classes for Working Professionals
View Details
Most popular in Python
Most visited in TrueGeek
We use cookies to ensure you have the best browsing experience on our website. By using our site, you acknowledge that you have read and understood our Cookie Policy & Privacy Policy