In this article, we are going to build an emotion-based Music Player using Python, OpenCV, Android Studios, and FisherFace Algorithm. Music has the power of healing an individual as quoted by Ray Charles. Music plays a very important role in recognizing an individual’s emotions and state of mind; it is a great way for people to express themselves as well as it is an important medium of entertainment for music lovers and listeners. Listening to music helps us relax and calm down. Music is also considered to be the most effective medium as it can induce deep feelings with some kind of message in it. With the advancement in technology, the number of artists, their music, and music listeners all are increasing, and here comes the problem of manually browsing and choosing the music according to their mood or choice. This is where our project comes into the role, as we all know to face an organ of the human body which plays a vital role in extracting human behaviors and their state of mind. Our project detects the mood of the user and plays a song or playlist according to his mood. The project uses a web camera to capture the image of the user, it then classifies the facial expression as happy, sad, neutral, or angry and then plays the song according to the input image. The major advantage of this project is that the user doesn’t need to implement and choose songs manually.

We need to have Android studios installed in our systems. We have also encountered OpenCV, Jupiter notebooks, and Convolutional Neural Network (CNN) for detecting the user moods. We have made use of the FisherFace algorithm along with Principle Component Analysis (PCA) and Linear Discriminant Analysis (LDA).

Basic knowledge of Python and intermediate and advanced knowledge of OpenCV, Android studio, and FisherFace algorithm.

The process of detecting moods is quite challenging. We have trained our model on two data sets namely: the JAFEE and the Conh-Kanade database. These two datasets are easily available online and were used by us for the evaluation of our model. The FisherFace algorithm captures classified images, performs dimensionality reduction on the data, and then calculates the statistical value categorically. It also calculates the same for the input image and compares the value with the training dataset and gives desired output.

LDA comes under the category of Supervised learning in which the machine has to learn with prior data. LDA applies the Dimensionality Reduction technique which decreases the time in executing and classifying the data. PCA converts uncorrelated and correlated variables in the form of mathematical values. It uses dimensionality reduction to reduce large datasets by transforming them into smaller parts. PCA observes data and calculates probabilistic generative models.

We trained with the Cohn-Kanade dataset and we made some classification to train and test our model. As the input is related to the user, it will give a good accuracy rate with the advantage of fewer amounts of the dataset and less memory storage. Faster output is also obtained with a quick response time.

The steps involved in processing the data and detecting the moods are discussed below:

The flowchart representing the same is shown below: 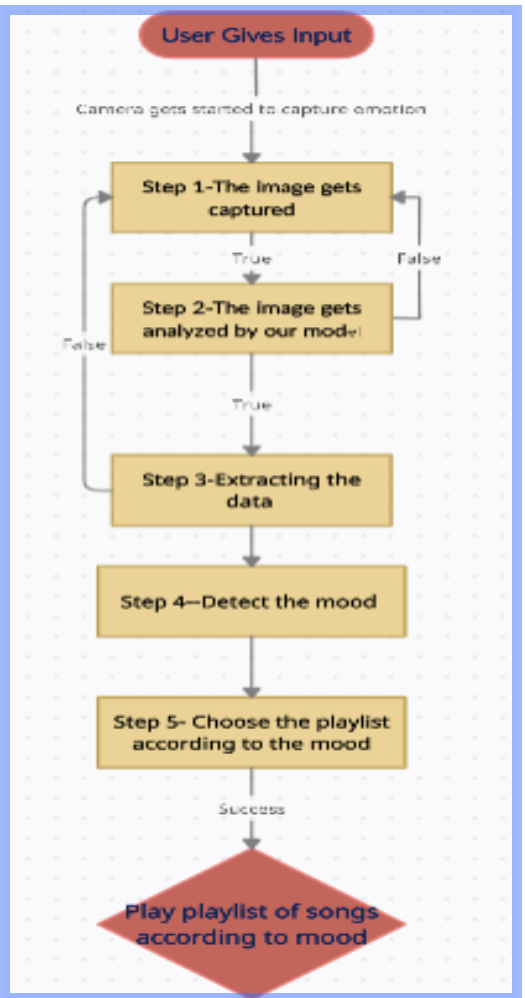 For displaying the source input, use this code. Install the necessary libraries including Tkinter using the command prompt :

Import the set of libraries and use the following code for detecting emotion:

The static image was used for facial reaction or response perception. The captured photo is taken from photos stored for testing. Cohn-Kanade database has a total number of 890 photos and as for JAFEE database, it has a total number of 213 photos out of which database is distinct in both the parts: first is the training set and the other one is evaluation set.

For training and evaluation, we arrange the database in an 80/20 relation manner. Both the set carries seven expression assertion.

Some of the mind’s states of an individual studied by the system are depicted below: 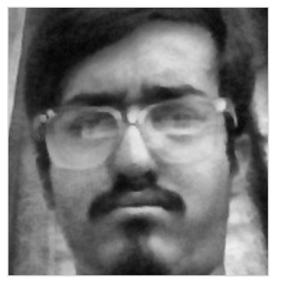 In this picture, the user’s state of mind is angry. 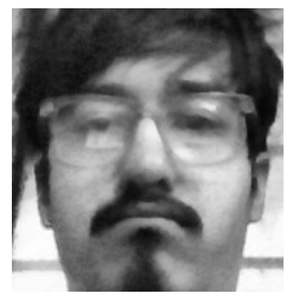 In this image, the user’s state of mind is sad or depressed. 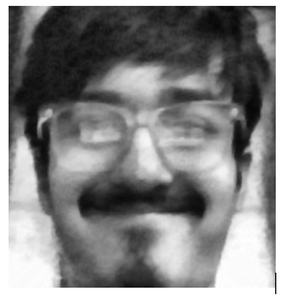 In this image, user’s state of mind is happy or joyful. 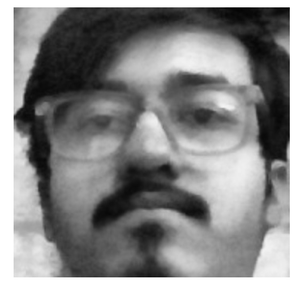 In this image captured, the user’s state of mind is neutral. 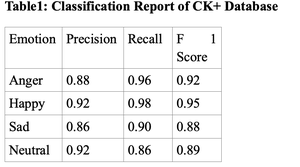 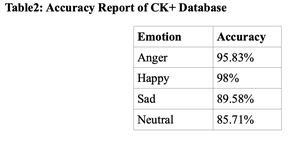 In our present state of work, we have proceeded with the music from the database that is available online. In the near future we can proceed with music online but with many more options like selecting a particular language, latest songs, not very new songs and old songs like 80’s or 90’s and many more. The future scope of work aims at holding music therapy sessions that will definitely help many who are suffering from mental illness, who are sad but want to be happy, etc. The mobile application-based emotion detection-based music player has to be user-friendly with more and more options. We can also create apps and websites with this feature and include speech recognition along with facial emotion detection.