Python is a widely used general-purpose language. It allows performing a variety of tasks. One of them can be recording a video. It provides a module named pyautogui which can be used for the same. This module along with NumPy and OpenCV provides the way to manipulate and save the images (screenshot in this case)

First, import all the required packages.

Optional: To display the recording in real-time, we have to create an Empty window and resize it.

Now, let’s start recording our screen. We will be running an infinite loop and in each iteration of the loop, we will take a screenshot and write it to the output file with the help of the video writer.

After everything is done, we will release the writer and destroy all windows opened by OpenCV. 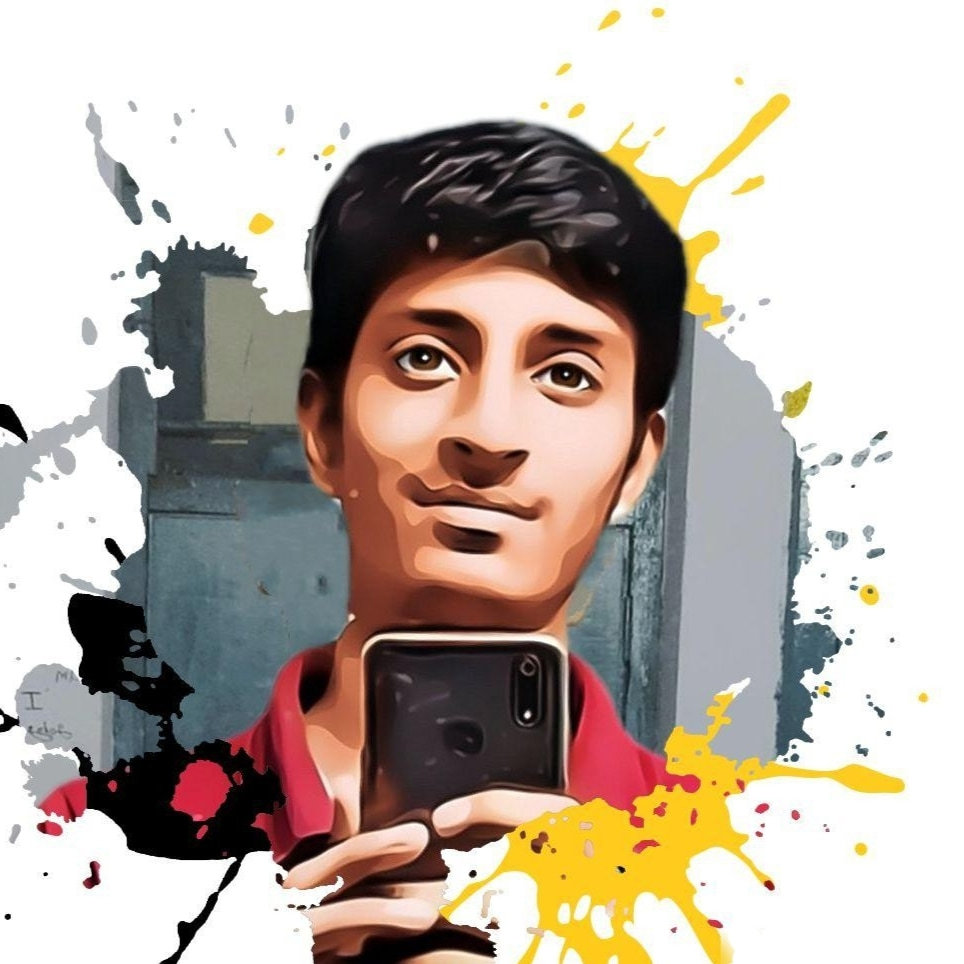