Speech Recognition is an important feature in several applications used such as home automation, artificial intelligence, etc. This article aims to provide an introduction to how to make use of the SpeechRecognition library of Python. This is useful as it can be used on microcontrollers such as Raspberry Pi with the help of an external microphone.

The following must be installed:

PyAudio: Use the following command for Linux users

If the versions in the repositories are too old, install pyaudio using the following command

Use pip3 instead of pip for python3. Windows users can install pyaudio by executing the following command in a terminal

Speech Input Using a Microphone and Translation of Speech to Text

The following problems are commonly encountered

Muted Microphone: This leads to input not being received. To check for this, you can use alsamixer. It can be installed using

Type amixer. The output will look somewhat like this

As you can see, the capture device is currently switched off. To switch it on, type alsamixer As you can see in the first picture, it is displaying our playback devices. Press F4 to toggle to Capture devices. 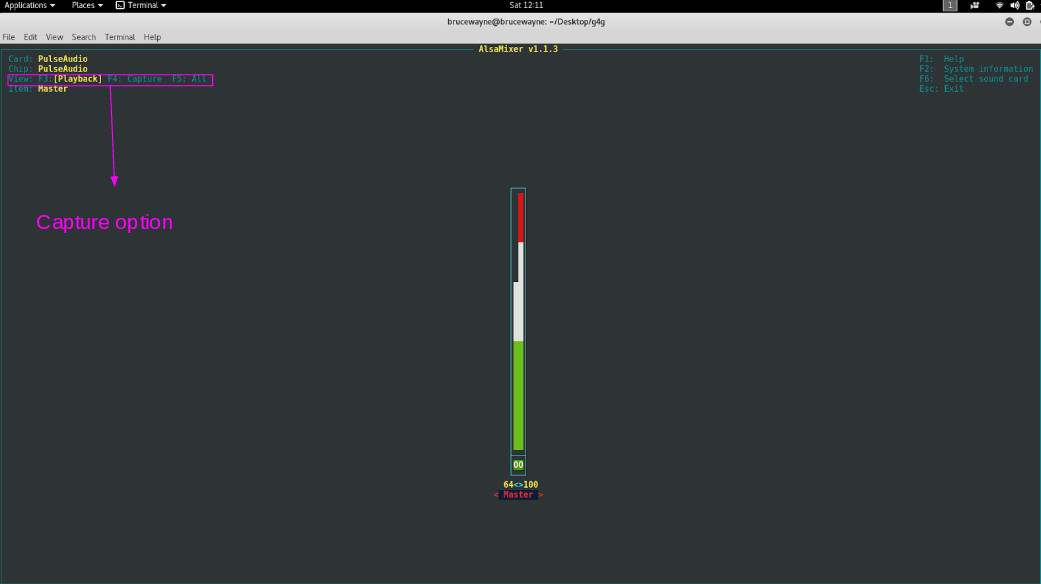 In the second picture, the highlighted portion shows that the capture device is muted. To unmute it, press the space bar . 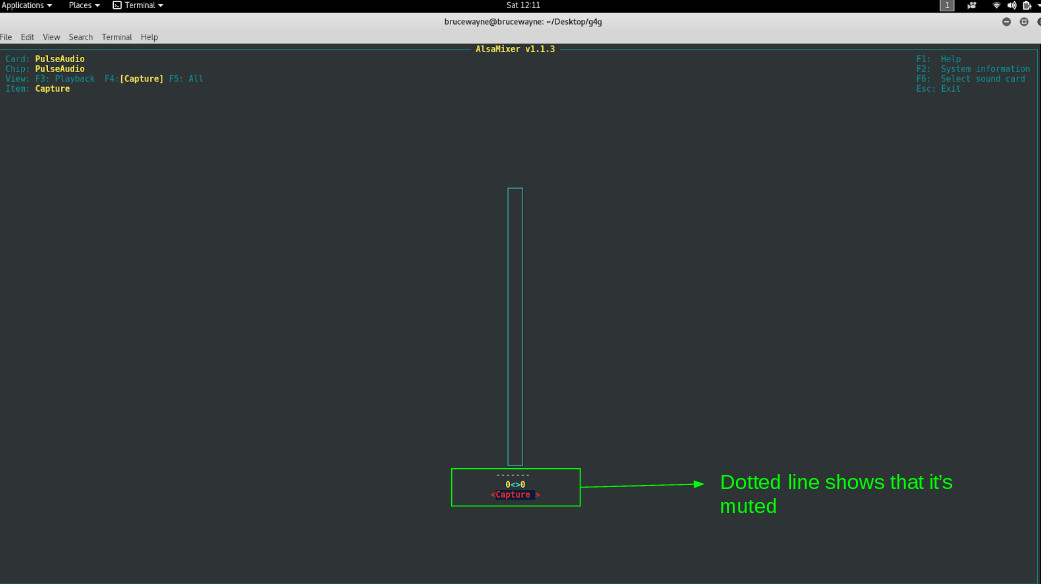 As you can see in the last picture, the highlighted part confirms that the capture device is not muted. 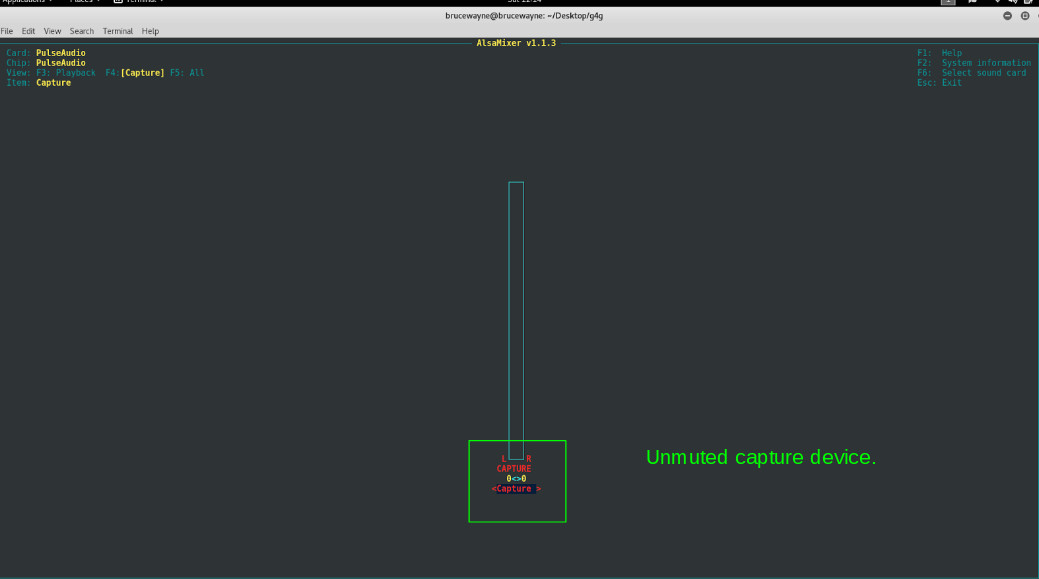 Current microphone not selected as a capture device: In this case, the microphone can be set by typing alsamixer and selecting sound cards. Here, you can select the default microphone device. As shown in the picture, the highlighted portion is where you have to select the sound card. 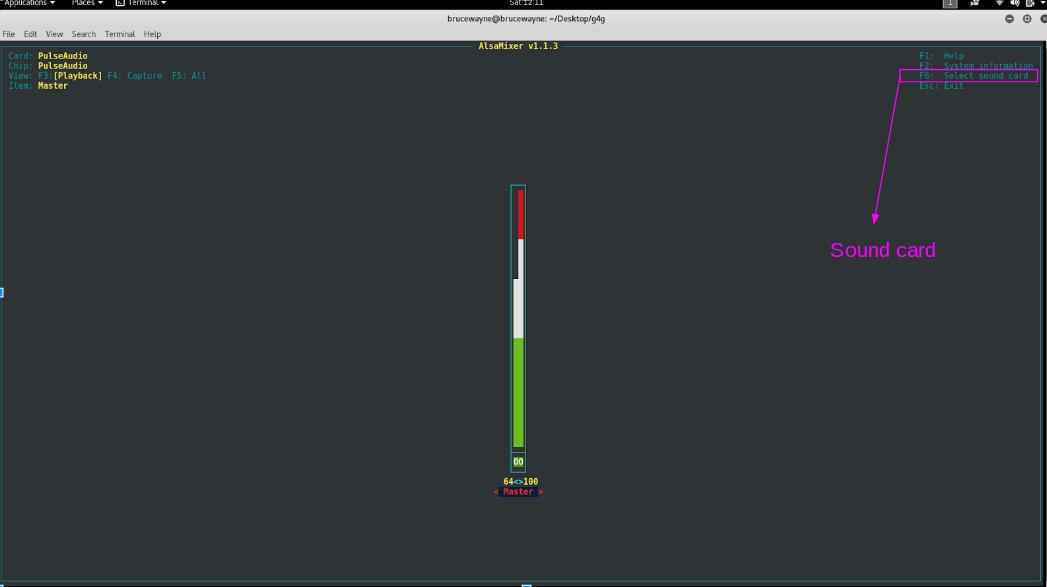 The second picture shows the screen selection for the sound card.