Division based on the communication medium

Division based on area covered

Switched: A switched WAN is a network with more than two ends.

Based on types of communication

Based on the type of architecture

2. Ring Topology: The topology is named ring topology because one computer is connected to another, with the final one being connected to the first. Exactly two neighbors for each device. A signal is passed along the ring in one direction. Each ring incorporates a repeater. 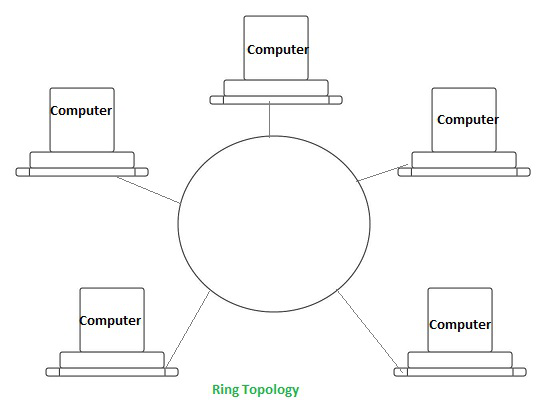 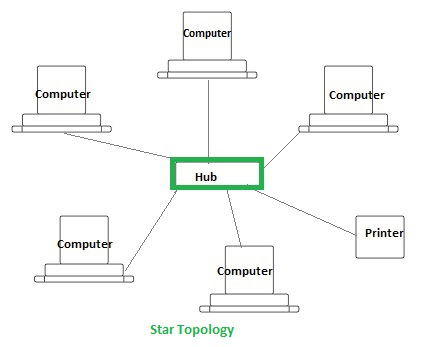 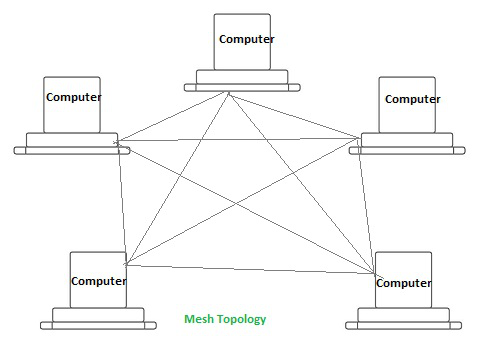 Basic hardware interconnecting network nodes, such as Network Interface Cards (NICs), Bridges, Hubs, Switches, and Routers, are used in all networks. In addition, a mechanism for connecting these building parts is necessary, which is usually galvanic cable and optical cable are less popular (“optical fiber”)The following are the network devices :

Question 1: List the advantages and disadvantages of the internet.

Advantages of internet are,

Disadvantages of internet are,

Question 2: List the ways to connect to the internet.

Question 4: What is the full form of www?

The full form of www is World Wide Web. It is the world’s most dominant software and is commonly known as the web.

Question 5: What is the basic difference between the Internet and the network?