Spike Testing is a type of software performance testing that is done by suddenly increasing or decreasing the load on the system or software application. The load is generated by huge number of users and the behavior of the system is observed. The goal of spike testing is to determine whether the system will fail or survive in case of dramatic changes in load. 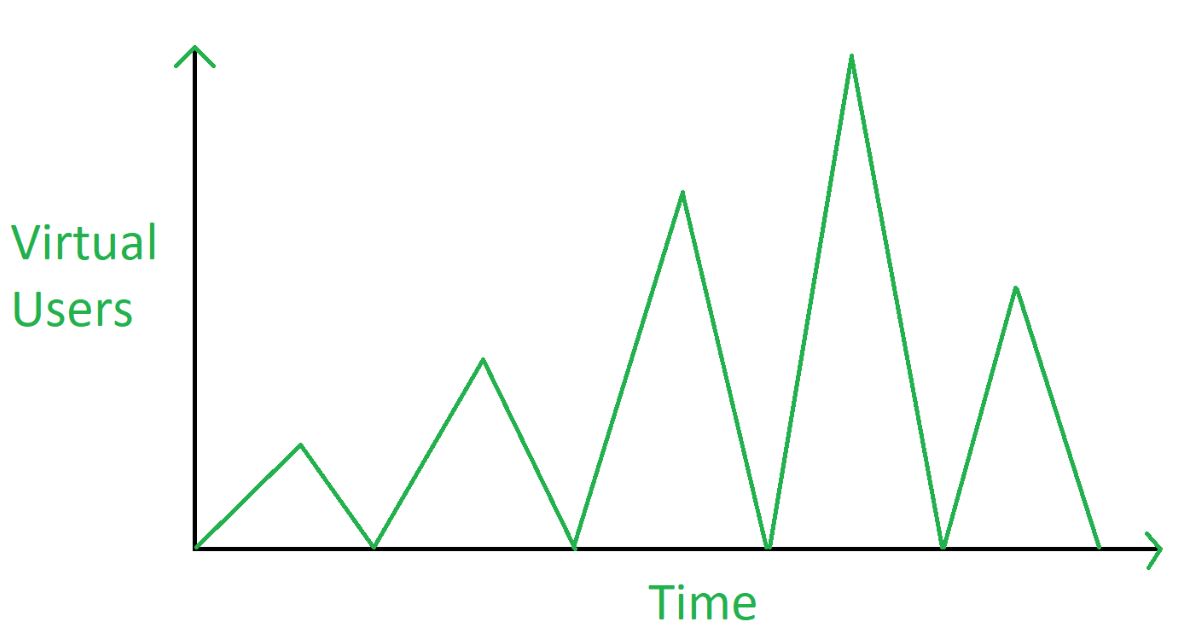