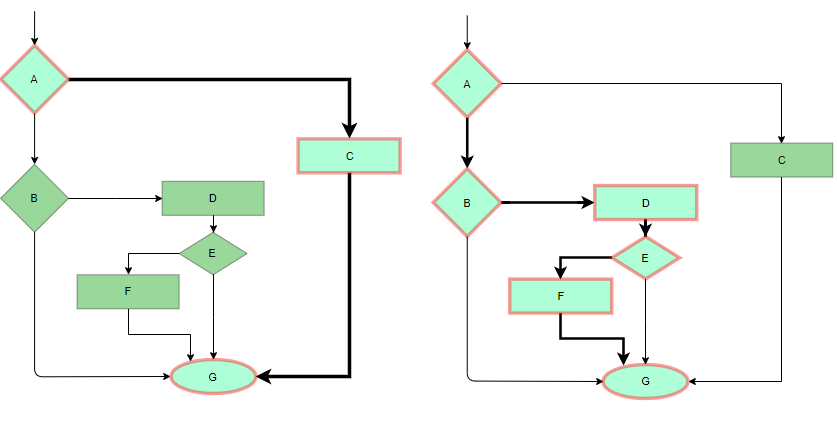 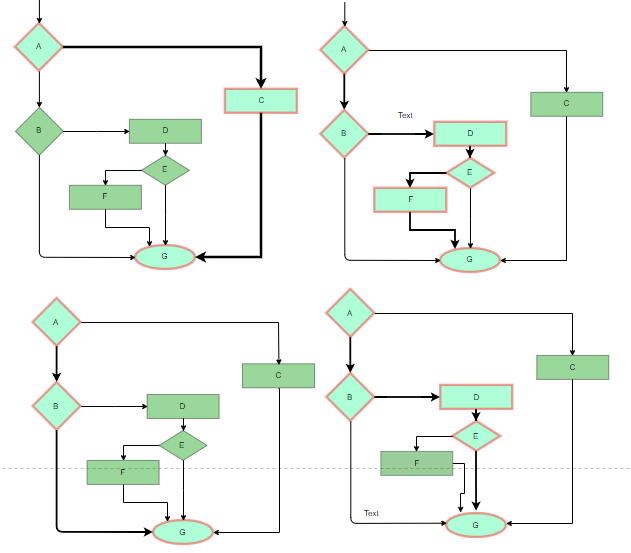 4 test cases required such that all branches of all decisions are covered, i.e, all edges of flowchart are covered

White Testing is Performed in 2 Steps:

1. Tester should understand the code well

2. Tester should write some code for test Cases and execute them