Note: When using Gradient Descent, we should ensure that all features have a similar scale (e.g. using Scikit-Learn’s StandardScaler class), or else it will take much longer to converge.

In this article, we will be discussing Stochastic Gradient Descent (SGD). 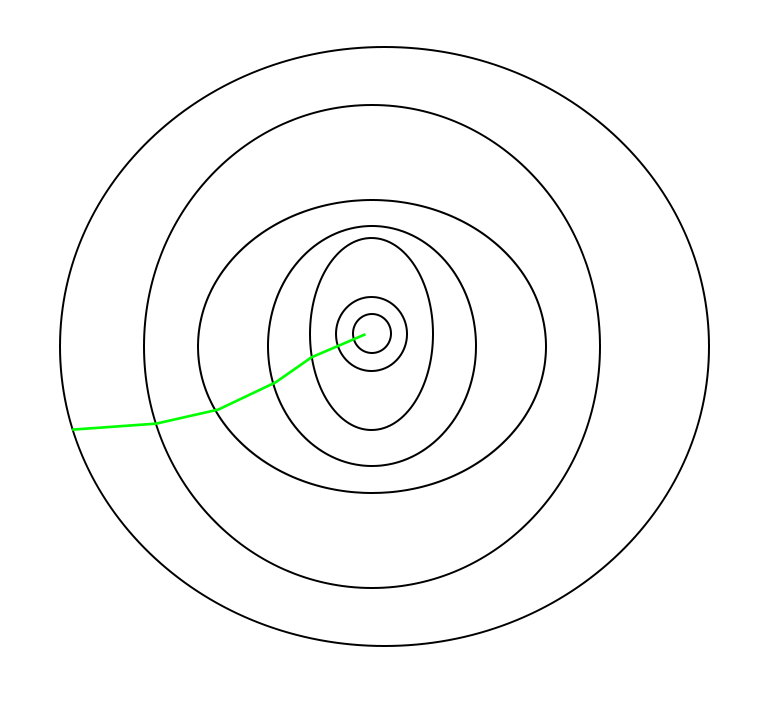 A path has been taken by Stochastic Gradient Descent – 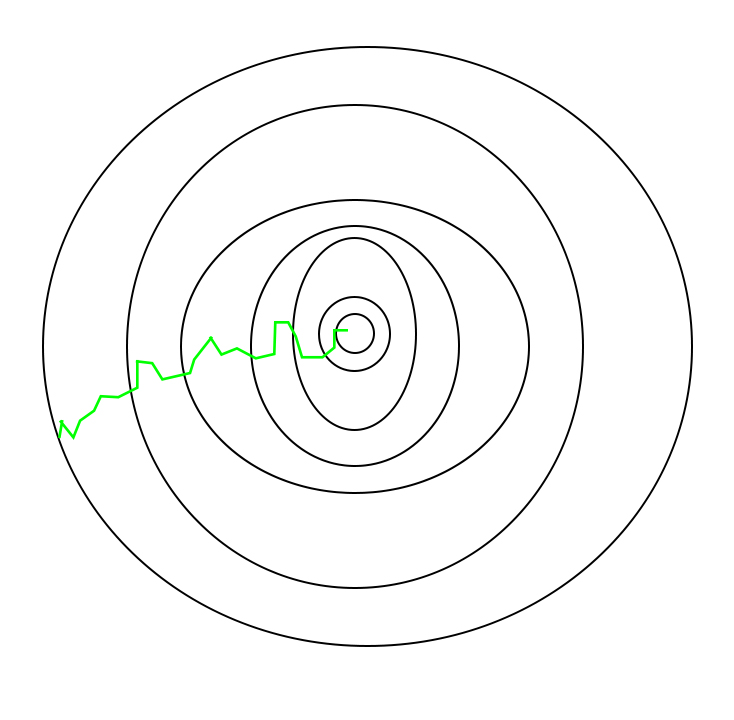 Pseudocode for SGD in Python:

This cycle of taking the values and adjusting them based on different parameters in order to reduce the loss function is called back-propagation.