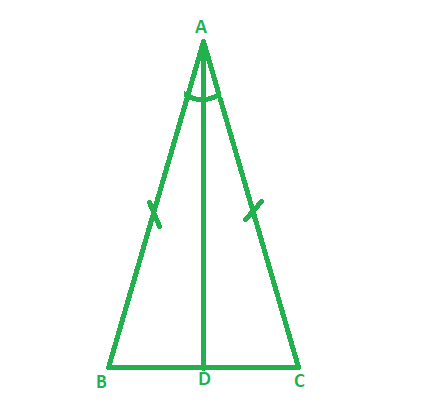 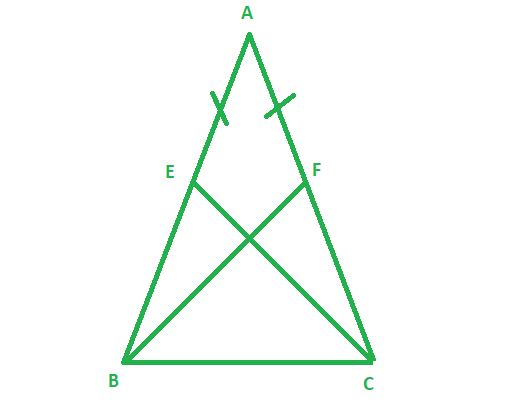 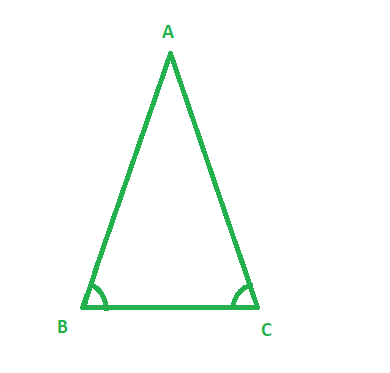 Previous
Inequalities in a Triangle
Next
Angle Sum Property of a Quadrilateral
Related Articles
1. Area of Triangle using Side-Angle-Side (length of two sides and the included angle)
2. Find two vertices of an isosceles triangle in which there is rectangle with opposite corners (0, 0) and (X, Y)
3. Theorem - The sum of opposite angles of a cyclic quadrilateral is 180° | Class 9 Maths
4. Maximum number of squares that can fit in a right angle isosceles triangle
5. Area of a triangle with two vertices at midpoints of opposite sides of a square and the other vertex lying on vertex of a square
6. Find other two sides of a right angle triangle
7. Find other two sides and angles of a right angle triangle
8. Maximum size of subset of given array such that a triangle can be formed by any three integers as the sides of the triangle
9. Theorem - The lengths of tangents drawn from an external point to a circle are equal - Circles | Class 10 Maths
10. Calculate the area of the trapezium if the length of parallel sides is 40 cm and 20 cm and non-parallel sides are equal having the lengths of 26 cm.
Article Contributed By :