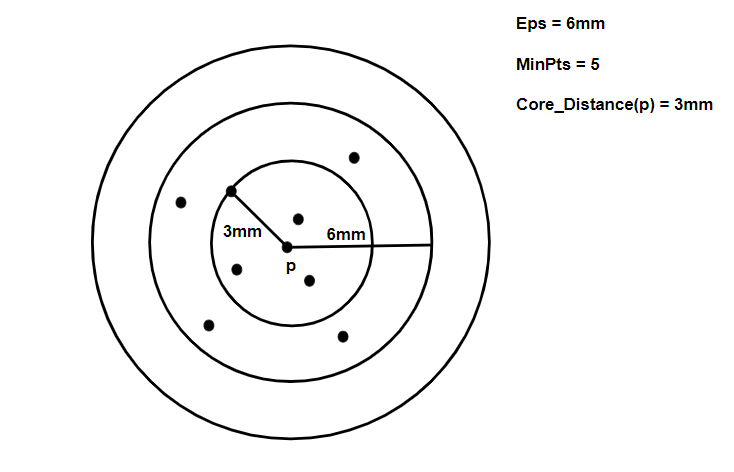 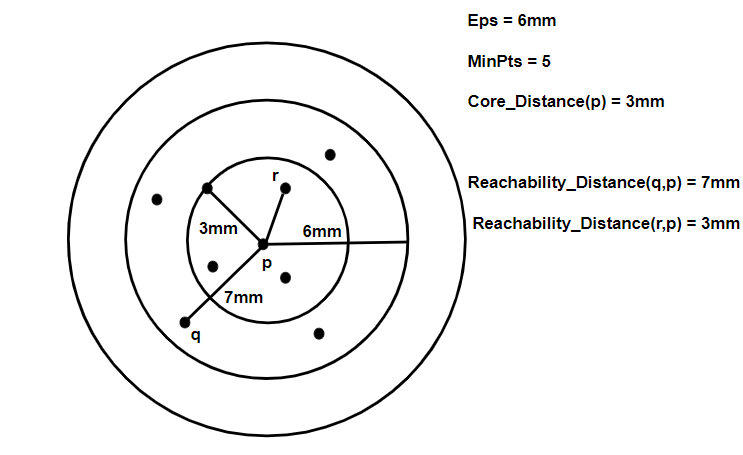 The following Pseudocode has been referred from the Wikipedia page of the algorithm.

The pseudo-code for the update function is given below: