ML | One Hot Encoding of datasets in Python

It refers to splitting the column which contains numerical categorical data to many columns depending on the number of categories present in that column. Each column contains “0” or “1” corresponding to which column it has been placed.

Consider the data where fruits and their corresponding categorical value and prices are given.

The output after one hot encoding the data is given as follows,

Below is the Implementation in Python –

The following example is the data of zones and credit scores of customers, the zone is a categorical value which needs to be one hot encoded. 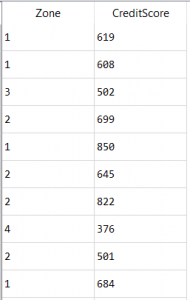 To one hot encode the zone column – 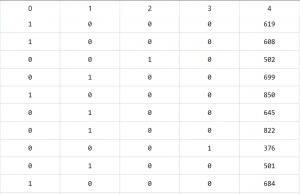 The output contains 5 columns, one column for the price, and the remaining 4 columns representing the 4 zones.

One hot encoder only takes numerical categorical values, hence any value of string type should be label encoded before one-hot encoded.
The below example has the data of geography and gender of the customers which has to be label encoded first. 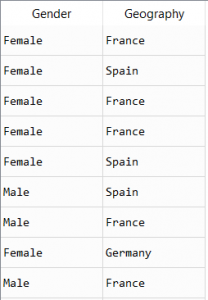 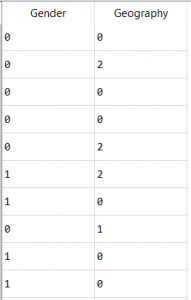 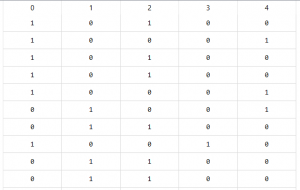