Relationship between Zeroes and Coefficients of a Polynomial

Any Algebraic expression with constants and variables is known as a Polynomial. Polynomial is a combination of two words, “Poly” and “nominal” where poly means “many” and nominal means “terms”, hence, a Polynomial can contain as many terms but never infinite. In a Polynomial, zeros and coefficients are present where the coefficients are already provided to us however, we need to obtain the value of zeros with the help of coefficients.

Relationship between Zeros and Coefficients

A linear polynomial, in general, is defined by,

We know, for zeros we need to find the points at which y = 0. Solving this general equation for y = 0.

This gives us the relationship between zero and the coefficient of a linear polynomial.

Question: Verify the zeros of the linear polynomial both using the formula mentioned above and the graphical method.

So, by the formula mentioned above the zero will occur at (

Let’s verify this zero with graphical method. We need to plot the graph of this equation.

Let’s bring it to the intercept form.

Now we know the intercepts on the x and y-axis. 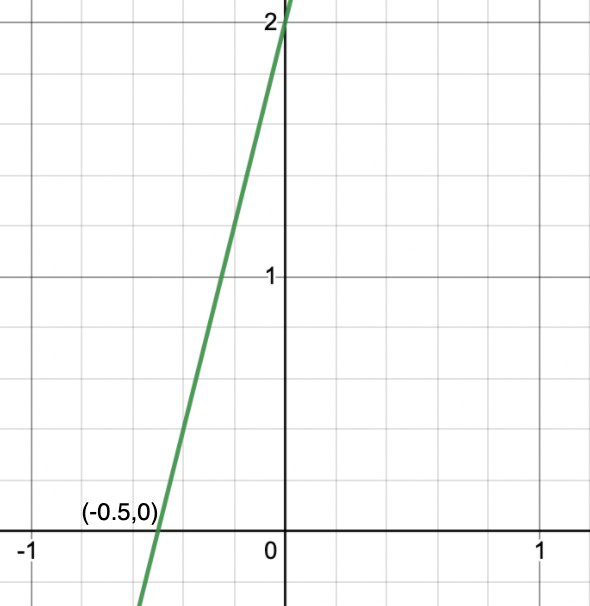 Let’s derive the relationship between zeros and coefficients of a quadratic polynomial. Let’s assume a polynomial,

This polynomial can be factorized as follows,

So to put in a general form

Question: Verify the property stated above for the equation, 6x2 – 10x + 4

Thus, the roots for this equation come out to be x =

Now we know according to above properties,

Both the values come to be equal. Hence, verified.

In this case also, both values are equal. Hence, verified.

For a cubic polynomial,

Let’s look at some examples regarding these properties.

Thus, all these points are roots of the polynomial

Question 2: Evaluate the sum and product of the zeros of quadratic polynomial 6x2 + 18.

As studied above the sum and product of roots of quadratic polynomial is given by,

Where m and n are the roots of the polynomial

Thus, the sum of roots is 0 and product is given by 3.

We know the formula for sum and product of the root of a quadratic polynomial .

Let m and n be the roots,

So, by the formula

Putting this value of “a” in the above equation