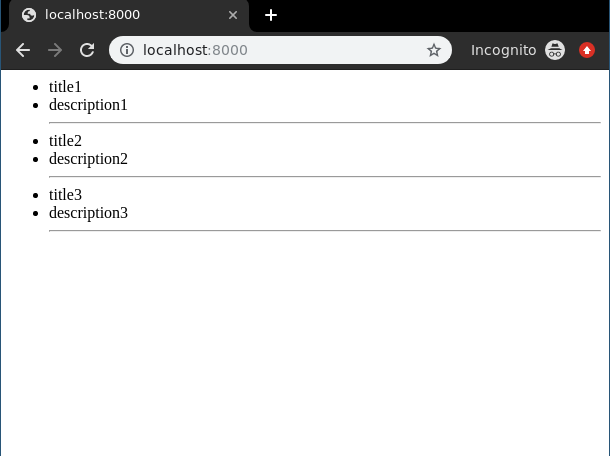 By default ListView will display all instances of a table in the order they were created. If one wants to modify the sequence of these instances or the ordering, get_queryset method need to be overridden.
In geeks/views.py, 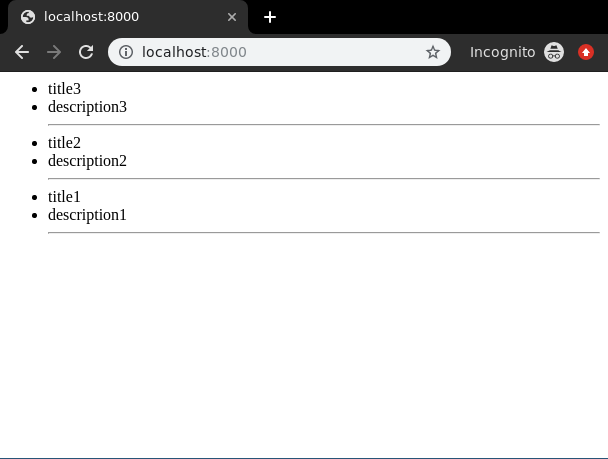