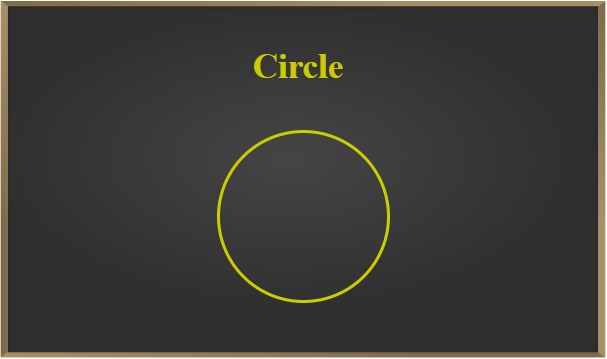 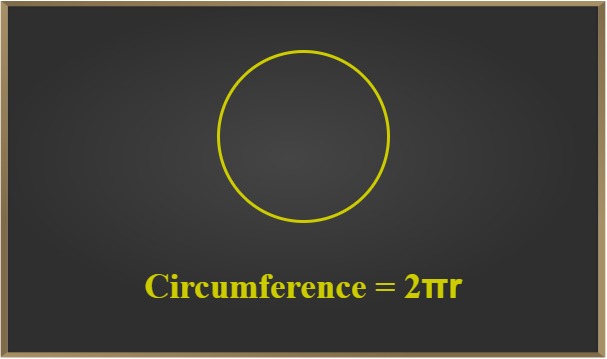 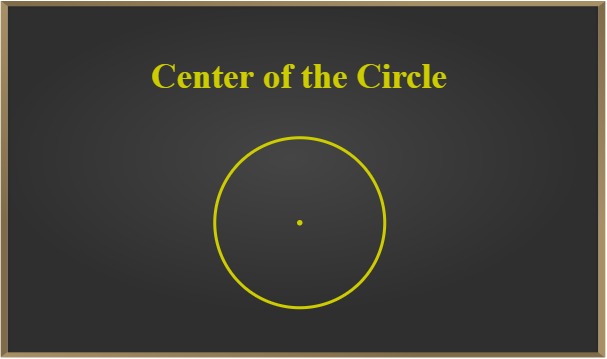 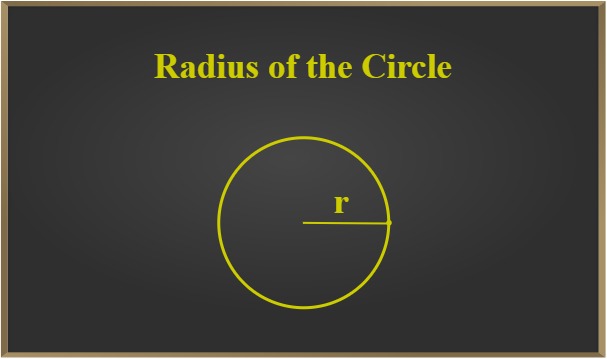 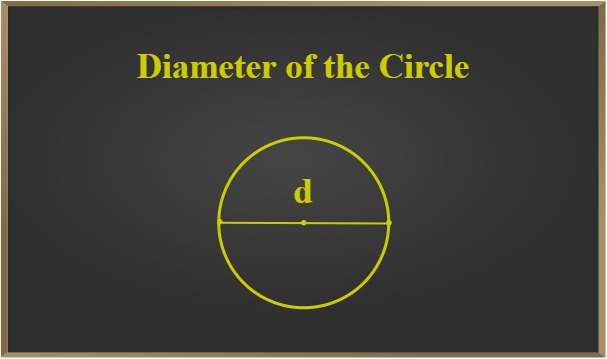 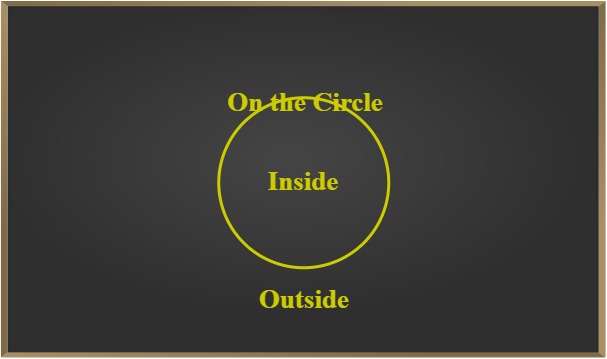 Cost of levelling at 25 paise per square meter

A line segment joining two different points on the circumference of a circle is called a chord of the circle. A circle can have any number of chords. Diameter is the largest chord of a circle. A chord of a circle may be a line joining two points of the circumference. A chord passes through the centre is named diameter. Note that Diameter is that the longest chord and every diameter has an equivalent length, which is adequate to twice the radius. 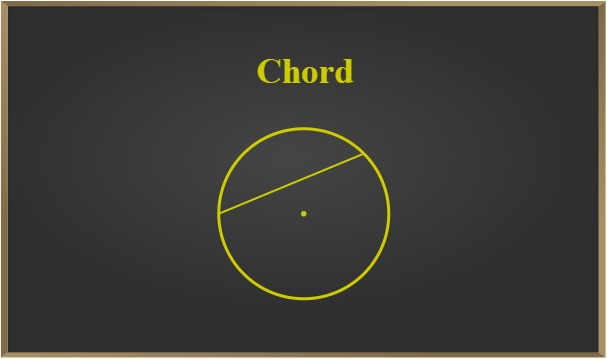 Example: Find the length of the chord of a circle where the radius is 7 cm and perpendicular distance from
the chord to the centre is 4 cm? 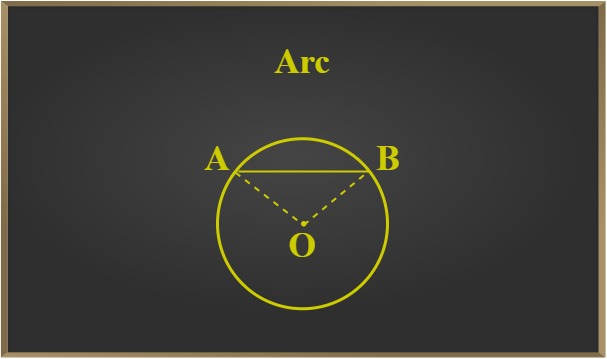 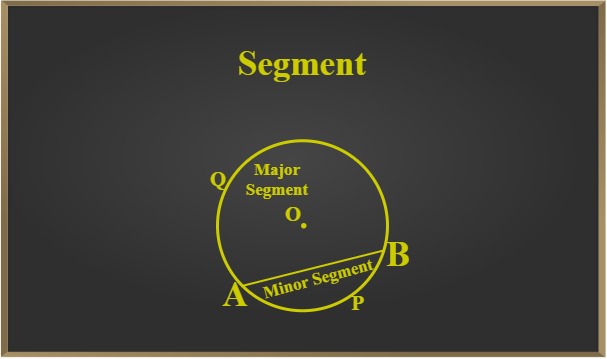 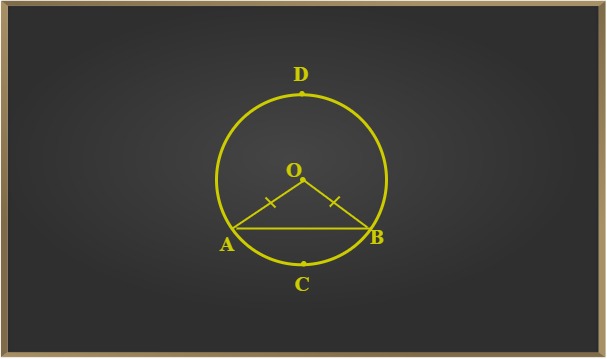 The region between an arc and therefore the two radii, joining the centre to the top points of the arc is named a sector. A sector of a circle is the part bounded by two radii and an arc of a circle. In the below-given fig. AOB is a sector of a circle with O as the centre. The minor arc corresponds to the minor sector and therefore the major arc corresponds to the main sector. When two arcs are equal, that is, each may be a semicircle, then both segments and both sectors become equivalent and each is understood as a semicircular region. 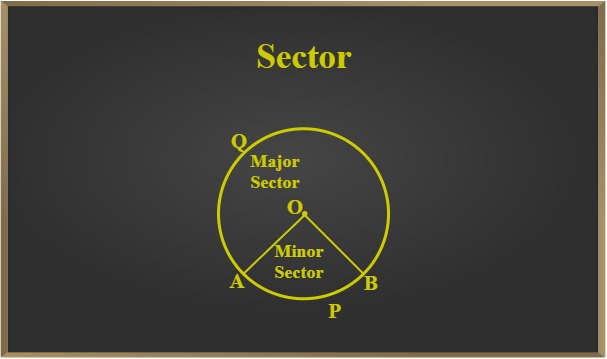 Answer: Every diameter could also be a chord because its endpoints lie on the circumference of the circle. It’s the longest chord that passes through the centre of the circle.