Android TimePicker is a user interface control for selecting the time in either 24-hour format or AM/PM mode. It is used to ensure that users pick the valid time for the day in our application.

In android, TimePicker is available in two modes first one is clock mode and another one is spinner mode.

We can use TimePicker manually in XML layout or we can create it programmatically in Kotlin file. In this article, we should use TimePicker widget in XML Layout.

First we create a new project by following the below steps:

We can use android:timePickerMode to show only clock view. In the below example, we are using the TimePicker in clock mode. 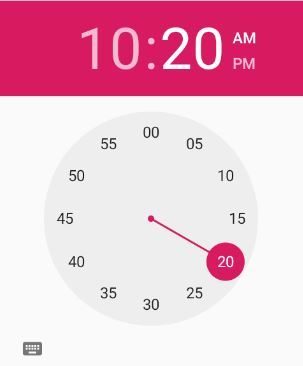 We can also use the TimePicker in spinner format by using android:timePickerMode attribute. 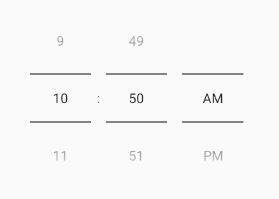 Modify the strings.xml file to add the string-array

Here, we will specify the name of the activity.

First of all, we define a function OnClickTime() and called from MainActivity.

then, we declare two variables textView and timePicker to access the widgets from the XML layout using their id’s. 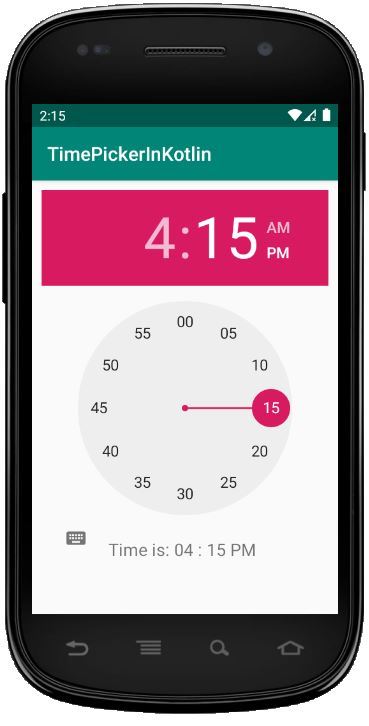 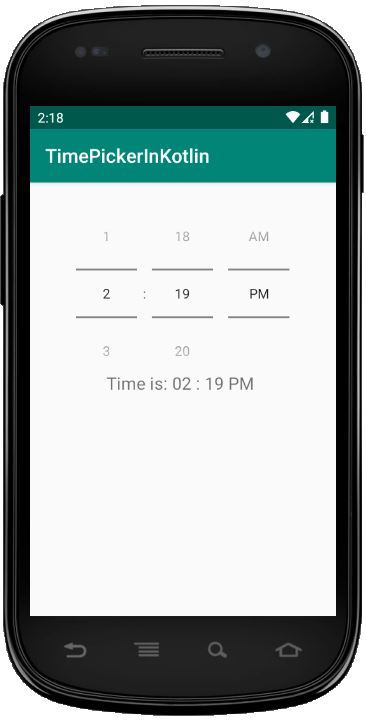