Slice functions work just like in other languages which returns a list of items with given indices. These indices can be passed as range or integer values.
Kotlin example to demonstrate slice –

There are four functions in take and drop with which we can use predicates to define number of items to take and drop.

Chunking is a function by which individual pieces of an list are broken down and then grouped together into specified chunk size. chunk() function takes a single argument an returns lists of that chunk size.

We can also apply transformation for the returned chunks. In order to do that, we provide the transformation as a lambda function when calling chunked(). When chunked() is called with a transformation, the chunks are short-living Lists that should be used in the lambda expression for another purpose.

The windowed() function can fetch all possible ranges of collection of items on a given size. It returns a list of element ranges that you would see at the collection using sliding window of the particular size.
It has optional two parameters:
step: distance between first item of every window. By default the value is 1, so the result contains windows starting from all elements.
partialWindows: if true includes windows of smaller size left at the end.

There is a zipWithNext() function to build two element window, can also be called with a transformation.
Kotlin program to demonstrate zipWithNext() – 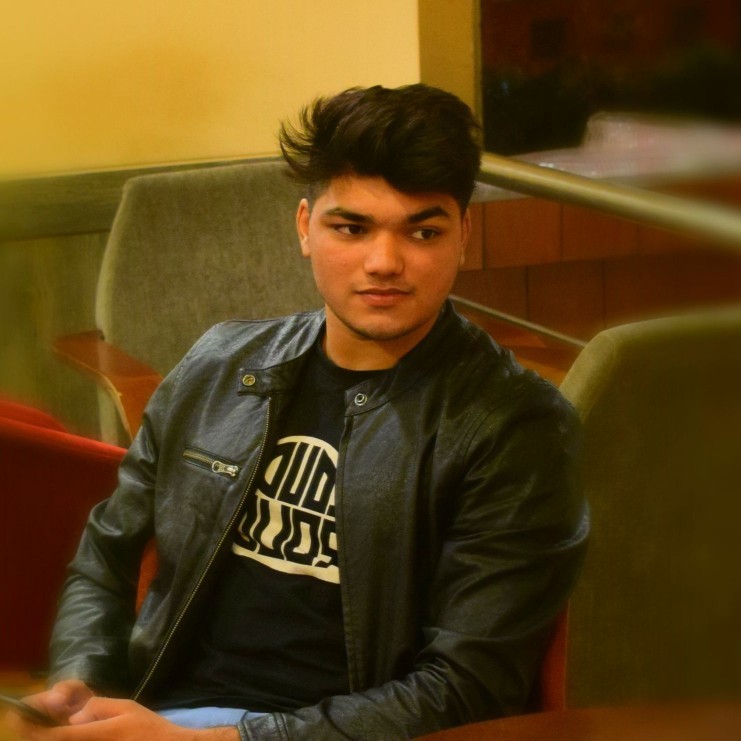