Android Studio is an official development environment for building Android apps which is provided by Google. This IDE is built on JetBrains IntelliJ IDEA software which is designed for Android development. This version of Android Studio comes with a modern UI toolkit for building native Android UI. It is based on a declarative programming model so you can describe how your UI will look like. In this article, we will take a look at How to install Android Studio Canary Version in Windows Operating System.

Why do We Need to Use the Android Studio Canary Version?

Step 1: Browse the below link to go to the download page of Android Studio

Click on the link here to navigate to the Android Studio Canary version.

After clicking on the Download button you will get to see below dialog screen. 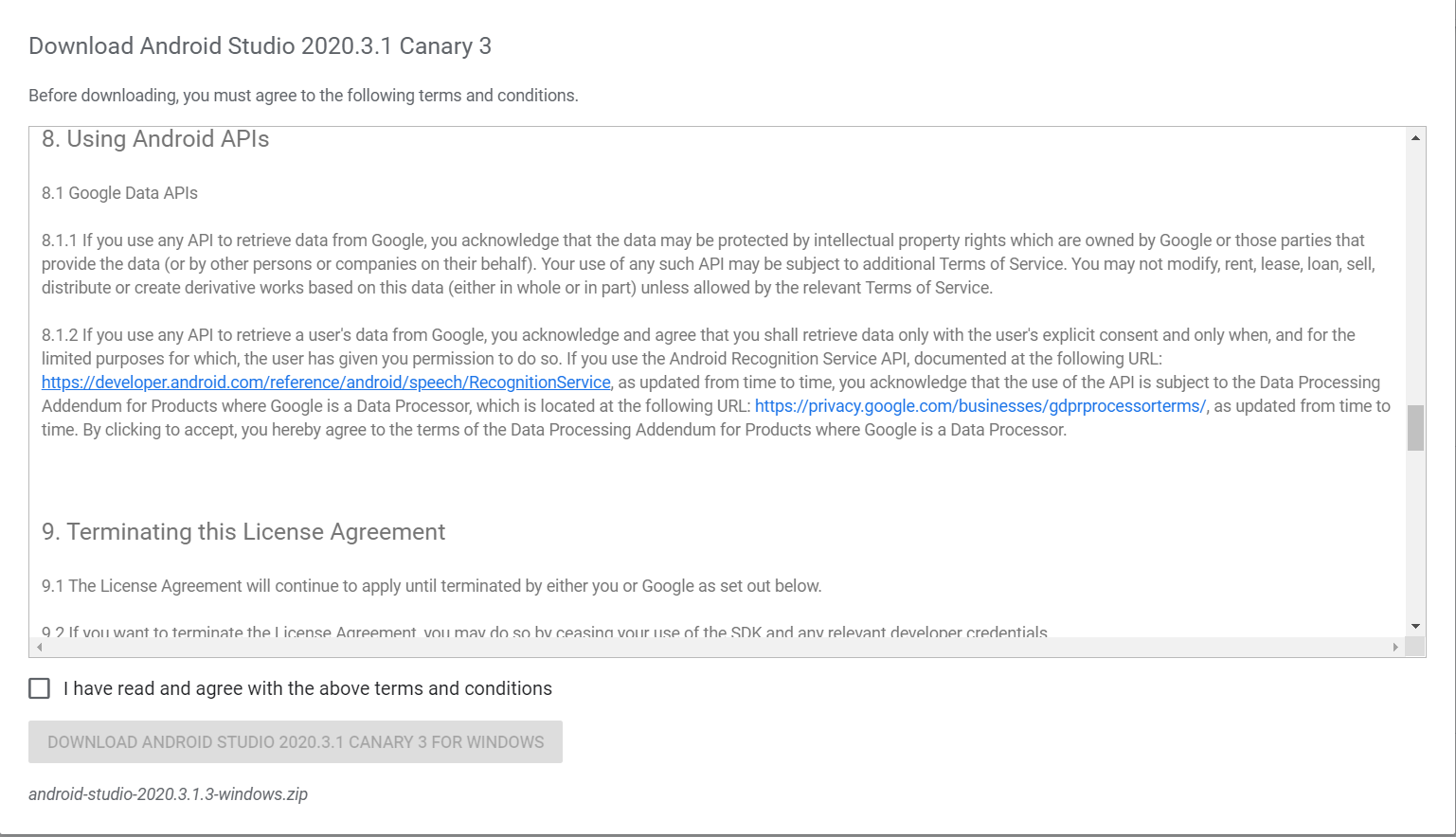 Tick the box I have read and agree with the terms and conditions and click on the Download button. After that, your zip file will be downloaded. Move that file to the appropriate folder and extract that file. After extracting that file you will get to see the folder name as Android Studio.

After extracting the downloaded file then Navigate to the android-studio > bin > and click on the Android Studio application which is named studio64. On Android Studio launch you can get to see two options such that Click on Do not import setting options and proceed further. After that, you will get to see the below screen. 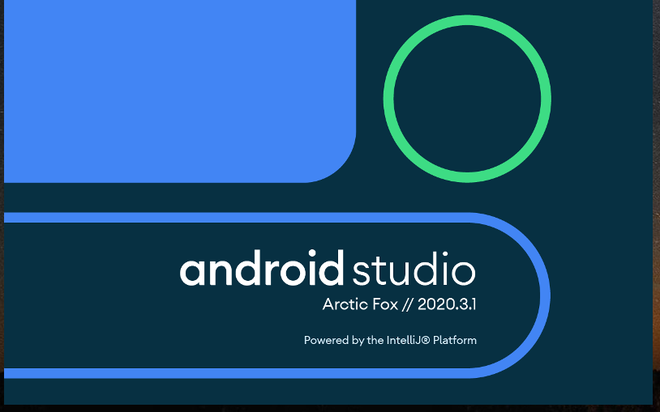 The first time launch will take some time because of downloading some files. Then you have to click on the Next option and just move forward. The steps will be the same as that of installing Android Studio. You can take a look at the Guide to install Android Studio. After successful installation of Android Studio, you will get to see the below screen. 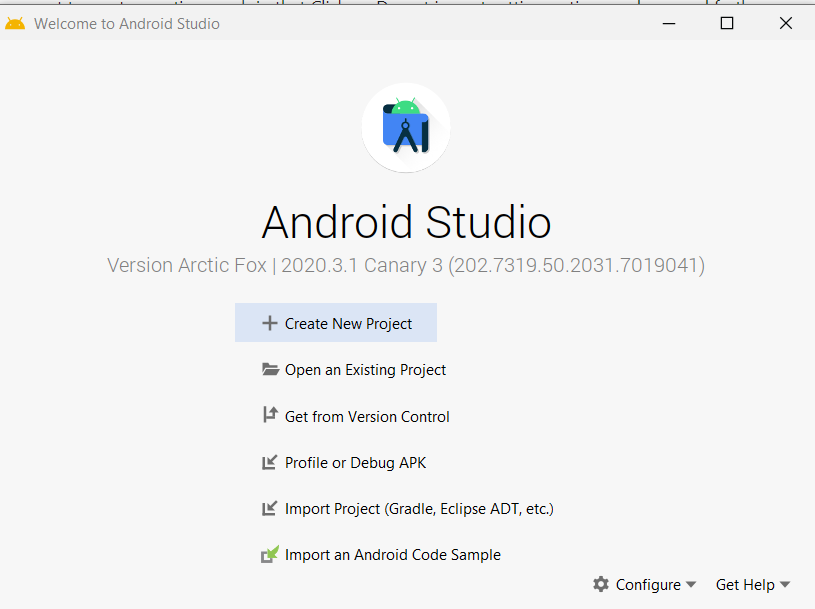 Step 4: Click on New Project to start a new project

After installation of Android Studio, you can click on Create New Project to proceed with new project creation.

Complete Interview Preparation
View Details
System Design-Live Classes for Working Professionals
View Details
Most popular in Android
More related articles in Android
We use cookies to ensure you have the best browsing experience on our website. By using our site, you acknowledge that you have read and understood our Cookie Policy & Privacy Policy