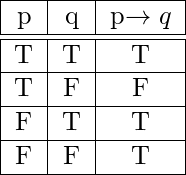 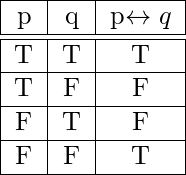 2.Converse : The converse of the proposition

4.Inverse : The inverse of the proposition 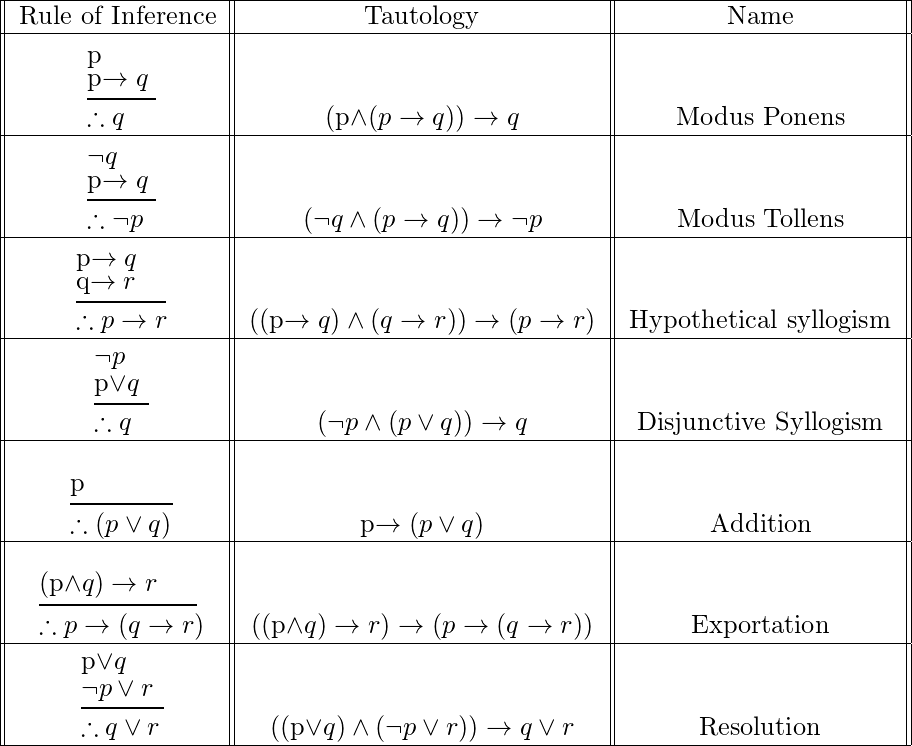 Permutation: A permutation of a set of distinct objects is an ordered arrangement of these objects. 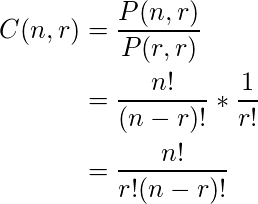 . This number is also called a binomial coefficient since it occurs as a coefficient in the expansion of powers of binomial expressions.
Let

A Set is an unordered collection of objects, known as elements or members of the set.
An element ‘a’ belong to a set A can be written as ‘a ∈ A’, ‘a ∉ A’ denotes that a is not an element of the set A.

NOTE: Order of elements of a set doesn’t matter.

A set A is said to be subset of another set B if and only if every element of set A is also a part of other set B.
Denoted by ‘⊆‘.
‘A ⊆ B ‘ denotes A is a subset of B.

‘U’ denotes the universal set. Above Venn Diagram shows that A is a subset of B.

Size of a Set
Size of a set can be finite or infinite.

Size of the set S is known as Cardinality number, denoted as |S|.

Note: Cardinality of a null set is 0.

Cardinality of power set is

, where n is the number of elements in a set.

Cartesian Products
Let A and B be two sets. Cartesian product of A and B is denoted by A × B, is the set of all ordered pairs (a, b), where a belong to A and b belong to B.

Union
Union of the sets A and B, denoted by A ∪ B, is the set of distinct element belongs to set A or set B, or both.

Intersection
The intersection of the sets A and B, denoted by A ∩ B, is the set of elements belongs to both A and B i.e. set of the common element in A and B.

Disjoint
Two sets are said to be disjoint if their intersection is the empty set .i.e sets have no common elements.

Set Difference
Difference between sets is denoted by ‘A – B’, is the set containing elements of set A but not in B. i.e all elements of A except the element of B.
Complement
The complement of a set A, denoted by

, is the set of all the elements except A. Complement of the set A is U – A.

Group
A non-empty set G, (G, *) is called a group if it follows the following axiom:

12. A relation is a partial order if

10. For complete graph the no . of spanning tree possible = nn-2 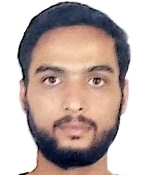