A graph G = (V, E) consists of a set of vertices V = { V1, V2, . . . } and set of edges E = { E1, E2, . . . }. The set of unordered pairs of distinct vertices whose elements are called edges of graph G such that each edge is identified with an unordered pair (Vi, Vj) of vertices. The vertices (Vi, Vj) are said to be adjacent if there is an edge Ek which is associated to Vi and Vj. In such a case Vi and Vj are called end points and the edge Ek is said to be connect/joint of Vi and Vj. 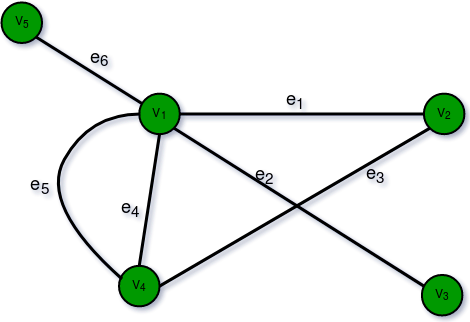 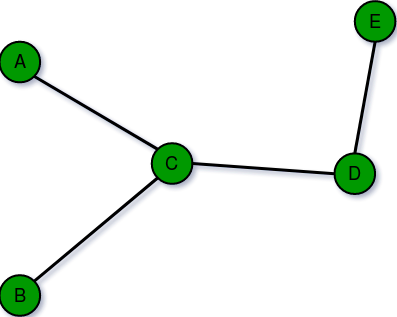 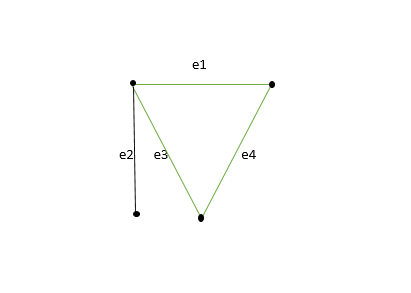 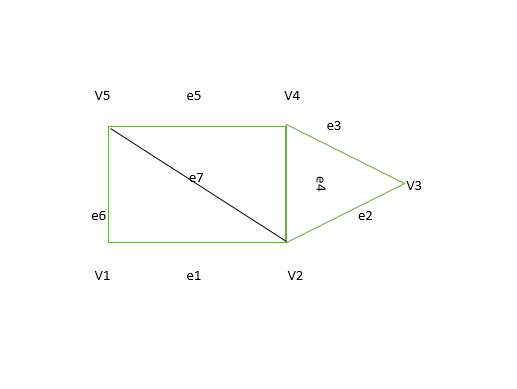