The protocols that are used to transfer hypertext between two computers is known as HyperText Transfer Protocol.
HTTP provides standard between a web browser and web server to establish communication. It is set of rules for transferring data from one computer to another. Data such as text, images, and other multimedia files are shared on the World Wide Web. Whenever a web user opens their web browser, user indirectly uses HTTP. It is an application protocol which is used for distributed, collaborative, hypermedia information systems. 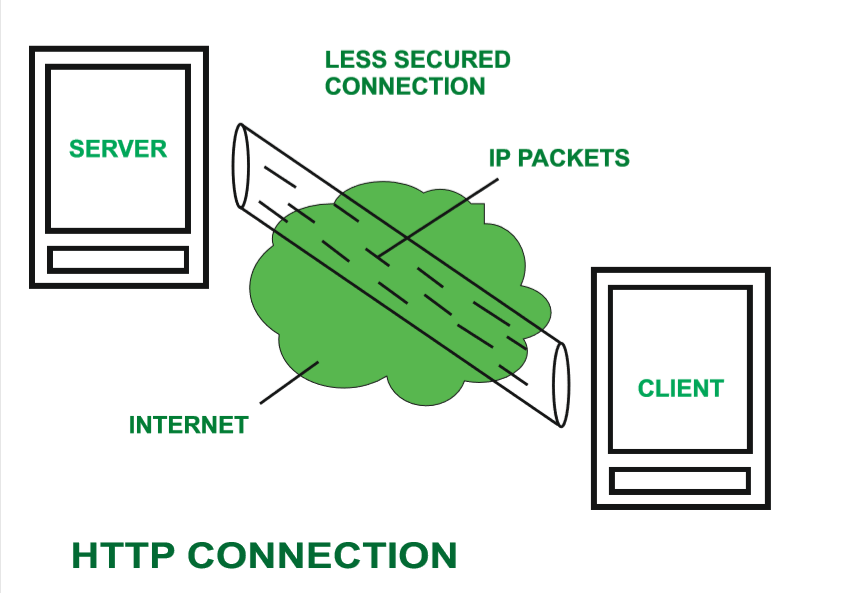 Characteristics of HTTP: HTTP is IP based communication protocol which is used to deliver data from server to client or vice-versa.