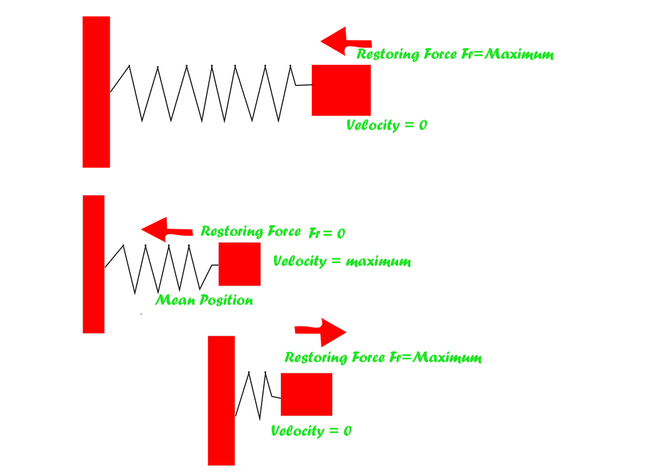 required to compress it by 35 cm?

According to Hooke’s law: FR = -kx

In the second case:

Acceleration (a) of a body in SHM is given by:

Now according to Hooke’s law,

Work done = Force * Displacement, you might be thinking that as the applied force is equal to the

restoring force which is kx (magnitude) and the displacement is x so the work done should be kx2,

but this is not the case here, we cannot use W = Force * Displacement because this definition or formula

of work done is applicable only when the force is constant but in SHM, force is a function of displacement

from the mean position.

The formula for work done in the case of SHM :

The motion of the body is said to be circular if its distance from a fixed point (centre) remains constant throughout the motion.

The circular motion is said to be uniform if the speed of the body in motion remains constant.

Note: Speed remains constant but not the velocity because the direction of motion keeps on changing. Uniform circular motion is an 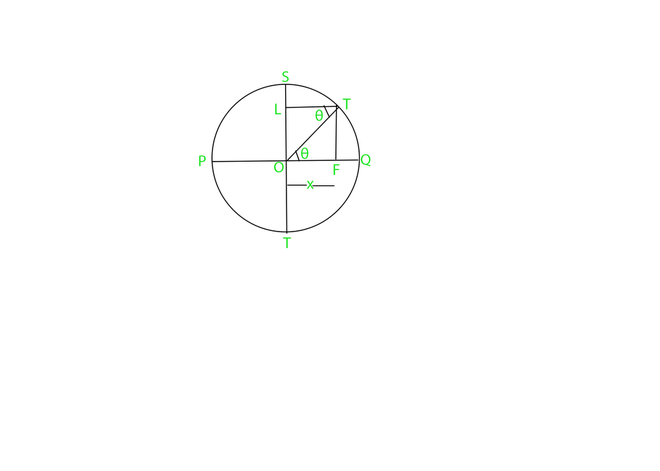 Uniform Circular Motion of a body

Considering the figure given above, the projection of the body under uniform circular motion on the diameter is said to be simple harmonic motion.

of the circle being the equilibrium position.

cos θ  = x / A, x is the displacement from the mean position and A is the amplitude

x = A cos θ — Equation of displacement of a body under SHM.

which is the amplitude of oscillation or vibration.

The equation can also be written in the form of sine of the angular displacement, y = A sin θ.

As discussed, velocity is defined as the rate of change of displacement with time.

‘V’ is the velocity with which the body is revolving in the circular path. Linear Velocity = Angular Velocity * Radius of the circle.

‘ω’ is the angular velocity, ‘A’ is the amplitude which in turn is the radius of the circle, hence we can write ‘V’ in place

Replacing the value of sin (ωt) in the equation of velocity,

In the above equation, if the value of x is equal to A i.e. if the displacement is maximum then the value of v is zero and

Acceleration (a)  is defined as the rate of change of velocity with time.

Replacing the value of cos (ωt) in the equation of acceleration,

a = – xω2 — Another form of the equation of acceleration

Time Period of Oscillation is given by,

Hence the time period of oscillation is given by Time Period = (2π) * √(displacement / acceleration).

Frequency is the total number of vibrations or oscillations made by the body in one second.

This energy of the body is due to the position of the body or the amount of work done by the body.

where the displacement is zero.

consists of a bob being suspended from a thread. If we neglect the mass of thread and friction around

the system then the motion is called SHM. 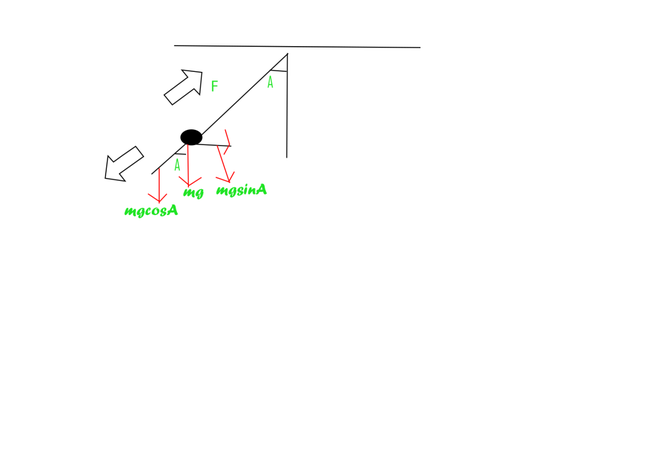 Considering the figure given above:

Problem 6: Derive the expression for the potential energy of the body under SHM. 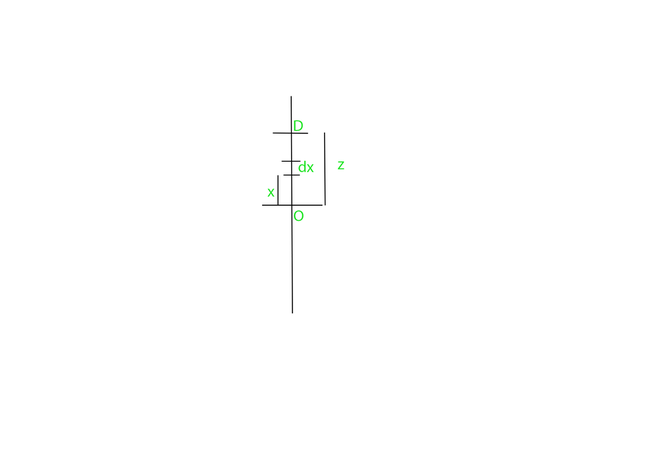 Problem 7: The frequency of the body moving in Simple Harmonic Motion is 10 Hz. Calculate the force acting on the body at a displacement of 3 m

from the mean position. Mass of the body is 12 Kg.

Problem 8: Force on a body moving in SHM at a displacement of 3 m from the mean position is 200 N. Mass of the body being 50 kg,

find the frequency of oscillation.

Problem 9: A body is undergoing SHM with Time Period equals 20 seconds. The mass of the body is 30 kg. Find the force acting on the body at

4 m from the mean position.

Problem 10:  At what positions do the values of potential energy and kinetic energy are maximum in SHM ?

Potential Energy is maximum at the extreme positions i.e. when the value of x is equal to A (amplitude) i.e

when the value of displacement is maximum.

since the velocity is maximum at the equilibrium position (x = 0), hence Kinetic Energy is also maximum.

Problem 11:  A body executes SHM having a period of 20 seconds. Three seconds after it passes through its centre of oscillation, its velocity

is found to be 2 m/s. Find the amplitude.

Note: We cannot take t = 3 because we have derived all the equations of simple harmonic motion

to subtract the time from the (time period / 4) to get the actual time.

Problem12: Is the uniform circular motion of a body an example of Simple Harmonic Motion?

No, the uniform circular motion of a body is not simple harmonic motion, it is not even an oscillatory motion.

It is a periodic motion.

If we consider the motion of the body along the diameter of the circle then it is a simple harmonic motion.

Problem 13:   Does force acting on a body executing simple harmonic motion dependent on the displacement from the mean position?

Yes, force is directly proportional to the displacement from the mean position.

It is zero at the equilibrium position (x = 0) and maximum at the extreme positions where the value of displacement is maximum.

According to Hooke’s law,

F = -kx, where k is the spring constant and x is the displacement from the equilibrium position.

Problem 14:  The frequency of oscillation of a body is f. What is the frequency with which its kinetic energy oscillates?

As the Kinetic Energy becomes zero and maximum twice in course of one full oscillation hence it oscillates at frequency 2 * f.

Question 15: What is the phase difference between the displacement and acceleration of the particle oscillating in SHM?

Zero, there is no phase difference between displacement and acceleration.