OpenCV is a huge open-source library for computer vision, machine learning, and image processing. OpenCV supports a wide variety of programming languages like Python, C++, Java, etc. It can process images and videos to identify objects, faces, or even the handwriting of a human. When it is integrated with various libraries, such as Numpy which is a highly optimized library for numerical operations, then the number of weapons increases in your Arsenal i.e whatever operations one can do in Numpy can be combined with OpenCV.

Python Imaging Library (expansion of PIL) is the de facto image processing package for Python language. It incorporates lightweight image processing tools that aid in editing, creating and saving images. Support for Python Imaging Library got discontinued in 2011, but a project named pillow forked the original PIL project and added Python3.x support to it. Pillow was announced as a replacement for PIL for future usage. Pillow supports numerous image file formats including BMP, PNG, JPEG, and TIFF. The library encourages adding support for newer formats in the library by creating new file decoders.

Return Value: This method returns an image that is loaded from the specified file.

You will notice that both the images will be identical even after conversion. Hence, we can say that we have successfully converted an OpenCV image to a PIL Image.

Given below is the implementation using the above approach. 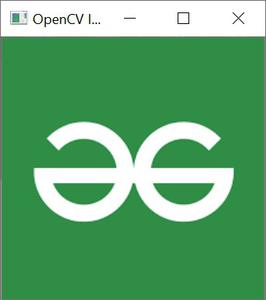 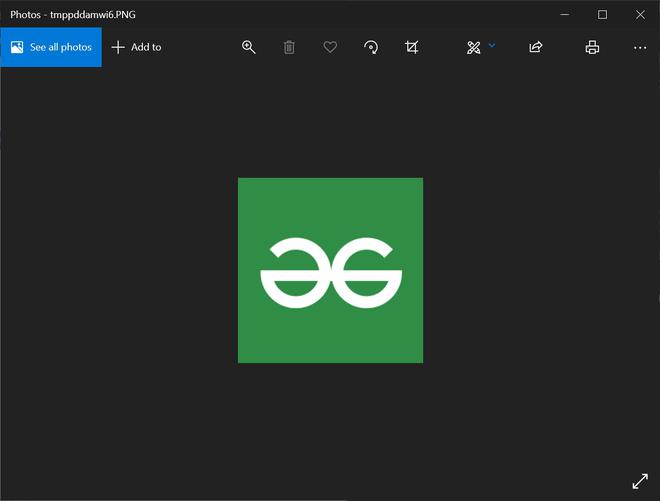