While solving the questions on blood relationship, one should be familiar with basic concepts like various relations.

Below Examples illustrate the process for solving this kind of problems:

Example 1:
Pointing to a man in the photograph a woman said, “He is the brother of the daughter of the wife of my husband” How is the man related to the woman?

Example 2:
Introducing Sanghoti to guests, Dinabandhu said, “Her father is the only son of my father”.How is Sanghoti related to Dinabandhu?
(a) Daughter
(b) Mother
(c) Sister
(d) Niece 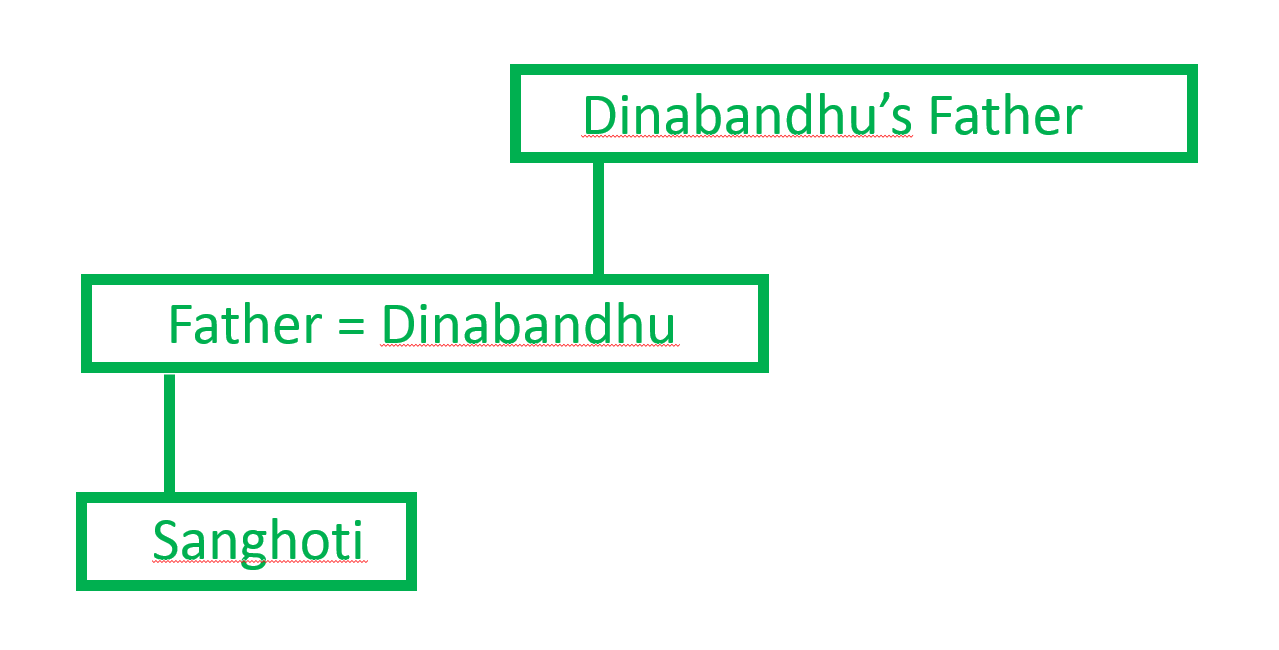 Example 3:
A woman introduces a man as the son of the brother of her mother. How is a man related to the woman?
(a) Nephew
(b) Son
(c) Cousin
(d) Uncle 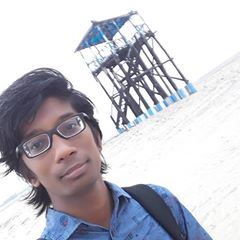