touch command in Linux with Examples 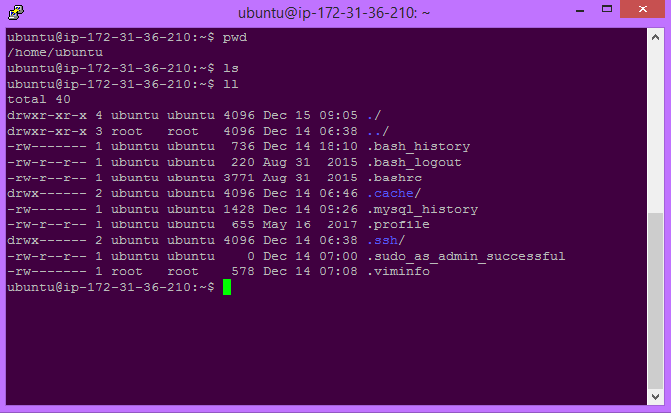 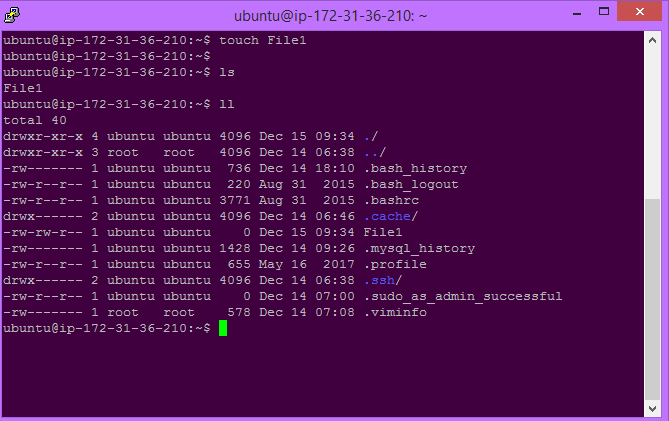 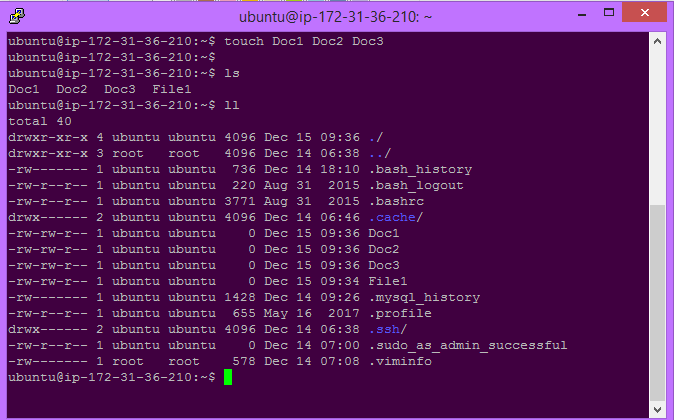 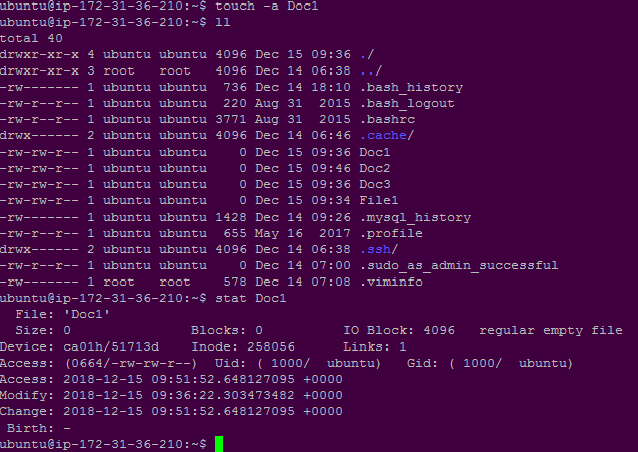 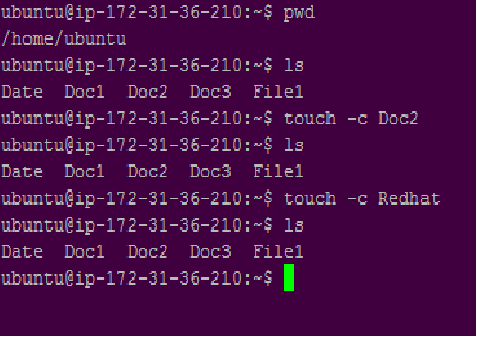 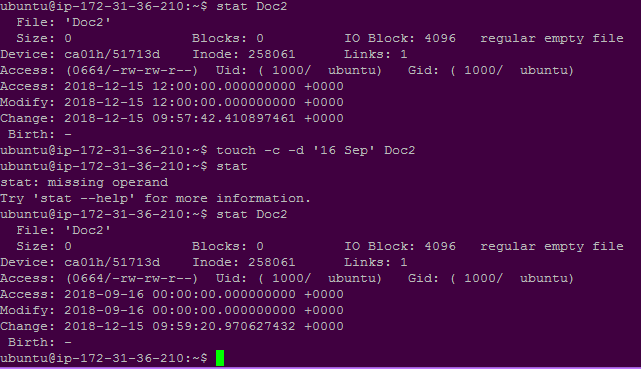 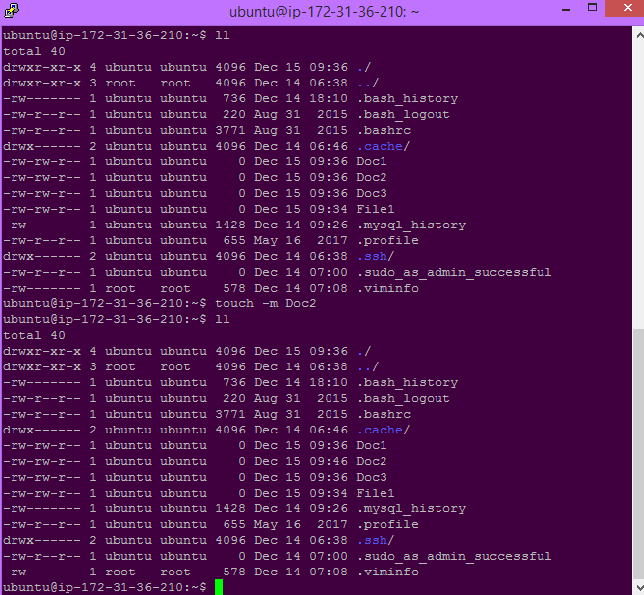 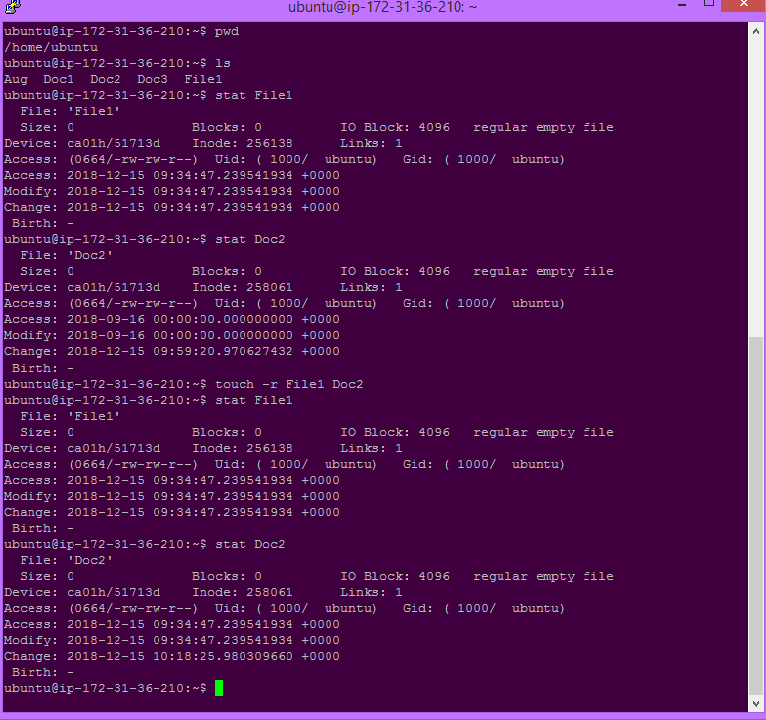 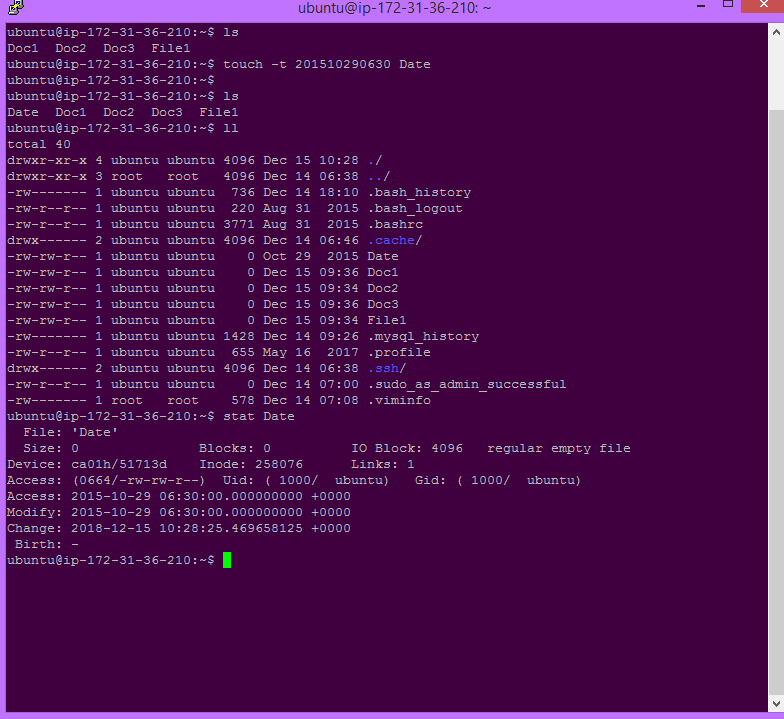