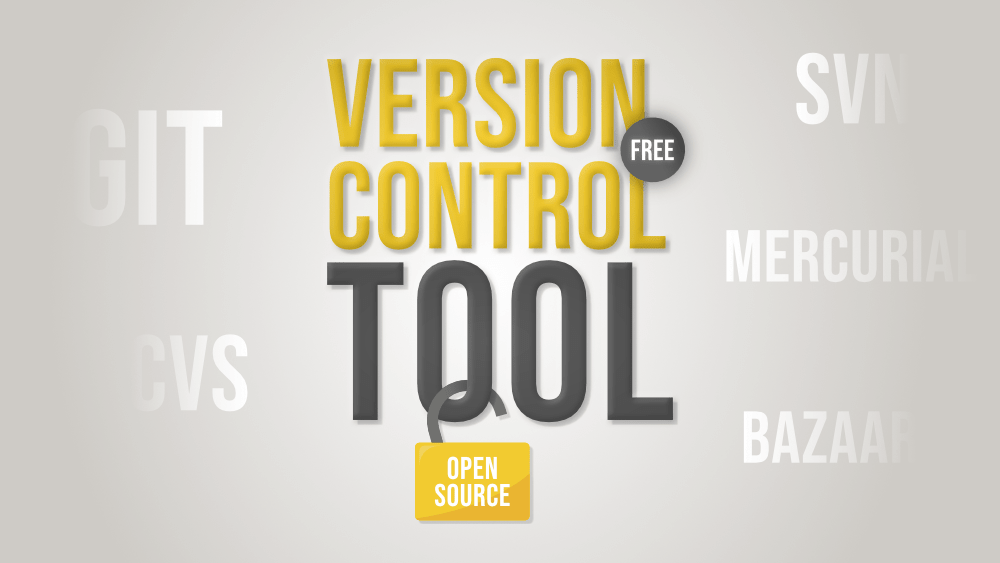 CVS is another most popular version control system, an important component of Source Configuration Management (SCM) which remains the tool of choice among developers since 80s. You can record the history of sources files, and documents very easily with the help of CVS. It fills a similar role to the free software RCS, PRCS, and Aegis packages and handle conflicts between two programmers by only allowing for the latest version of the code to be worked on and updated. It exclude the symbolic links to avoid the security risk and uses the delta compression technique for efficient storage utilization.