The data is then fed into the model and output from each layer is obtained this step is called feedforward, we then calculate the error using an error function, some common error functions are cross-entropy, square loss error, etc. After that, we backpropagate into the model by calculating the derivatives. This step is called Backpropagation which basically is used to minimize the loss.
Here’s the basic python code for a neural network with random inputs and two hidden layers.

Convolution Neural Networks or covnets are neural networks that share their parameters. Imagine you have an image. It can be represented as a cuboid having its length, width (dimension of the image), and height (as images generally have red, green, and blue channels).

Now imagine taking a small patch of this image and running a small neural network on it, with say, k outputs and represent them vertically. Now slide that neural network across the whole image, as a result, we will get another image with different width, height, and depth. Instead of just R, G, and B channels now we have more channels but lesser width and height. This operation is called Convolution. If the patch size is the same as that of the image it will be a regular neural network. Because of this small patch, we have fewer weights. 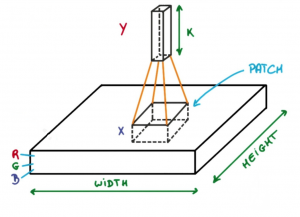 Now let’s talk about a bit of mathematics that is involved in the whole convolution process.

A covnets is a sequence of layers, and every layer transforms one volume to another through a differentiable function.
Types of layers:
Let’s take an example by running a covnets on of image of dimension 32 x 32 x 3. 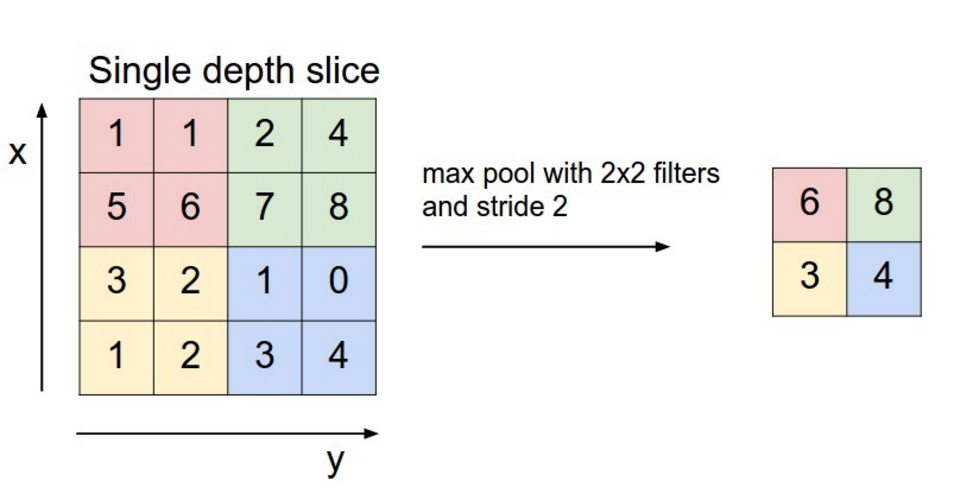 References: Stanford Convolution Neural Network Course (CS231n)
This article is contributed by Akhand Pratap Mishra. If you like GeeksforGeeks and would like to contribute, you can also write an article using write.geeksforgeeks.org or mail your article to review-team@geeksforgeeks.org. See your article appearing on the GeeksforGeeks main page and help other Geeks.
Please write comments if you find anything incorrect, or you want to share more information about the topic discussed above.