While reading about Machine Learning and Data Science we often come across a term called Imbalanced Class Distribution , generally happens when observations in one of the classes are much higher or lower than any other classes.
As Machine Learning algorithms tend to increase accuracy by reducing the error, they do not consider the class distribution. This problem is prevalent in examples such as Fraud Detection, Anomaly Detection, Facial recognition etc.
Two common methods of Resampling are –

Leave-one-out-cross-validation:
LOOCV is a better option than the validation set approach. Instead of splitting the entire dataset into two halves only one observation is used for validation and the rest is used to fit the model. 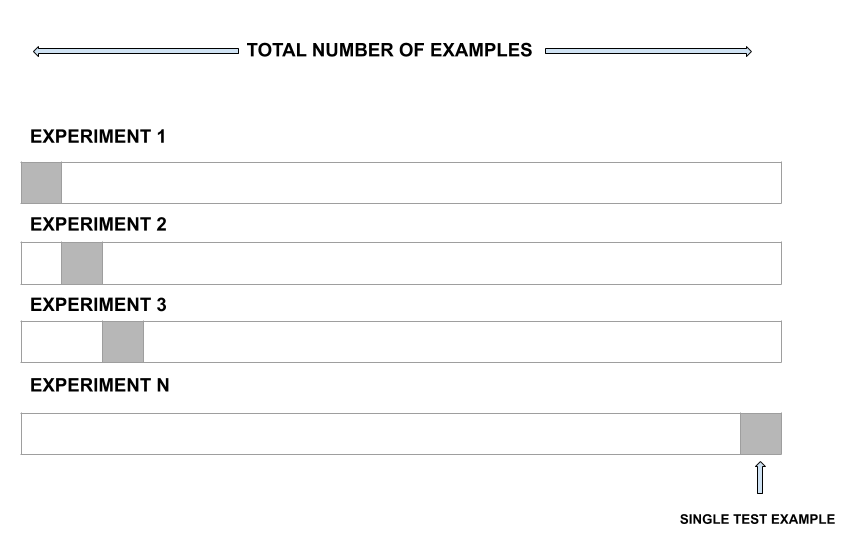 k-fold cross-validation –
This approach involves randomly dividing the set of observations into k folds of nearly equal size. The first fold is treated as a validation set and the model is fit on the remaining folds. The procedure is then repeated k times, where a different group each time is treated as the validation set. 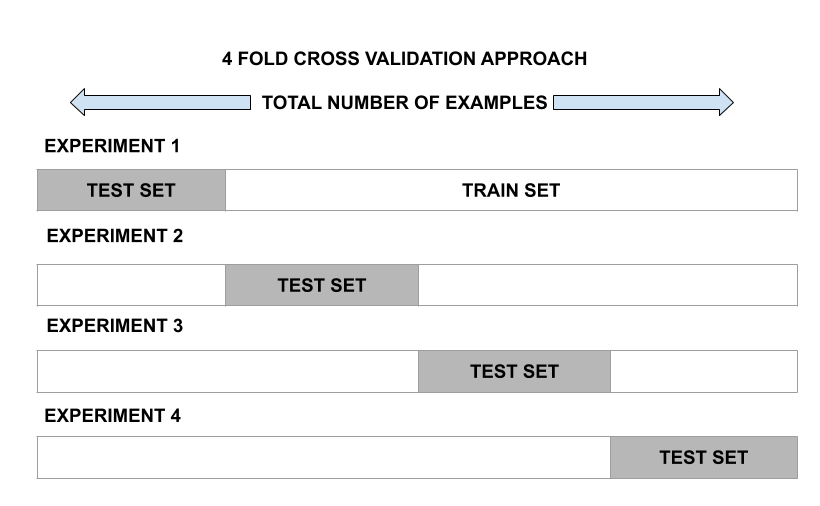 Bootstrap is a powerful statistical tool used to quantify the uncertainty of a given model. However, the real power of bootstrap is that it could get applied to a wide range of models where the variability is hard to obtain or not output automatically.
Challenges:
Algorithms in Machine Learning tend to produce unsatisfactory classifiers when handled with unbalanced datasets.
For example, Movie Review datasets 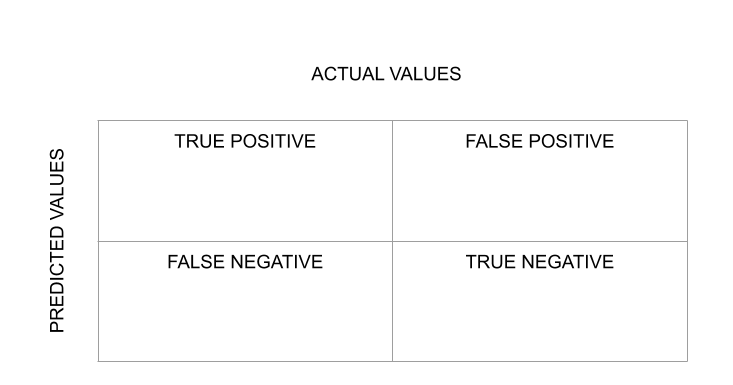 A way to evaluate the results is by the confusion matrix, which shows the correct and incorrect predictions for each class. In the first row, the first column indicates how many classes “True” got predicted correctly, and the second column, how many classes “True” were predicted as “False”. In the second row, we note that all class “False” entries were predicted as class “True”.
Therefore, the higher the diagonal values of the confusion matrix, the better the correct prediction.
Handling Approach: