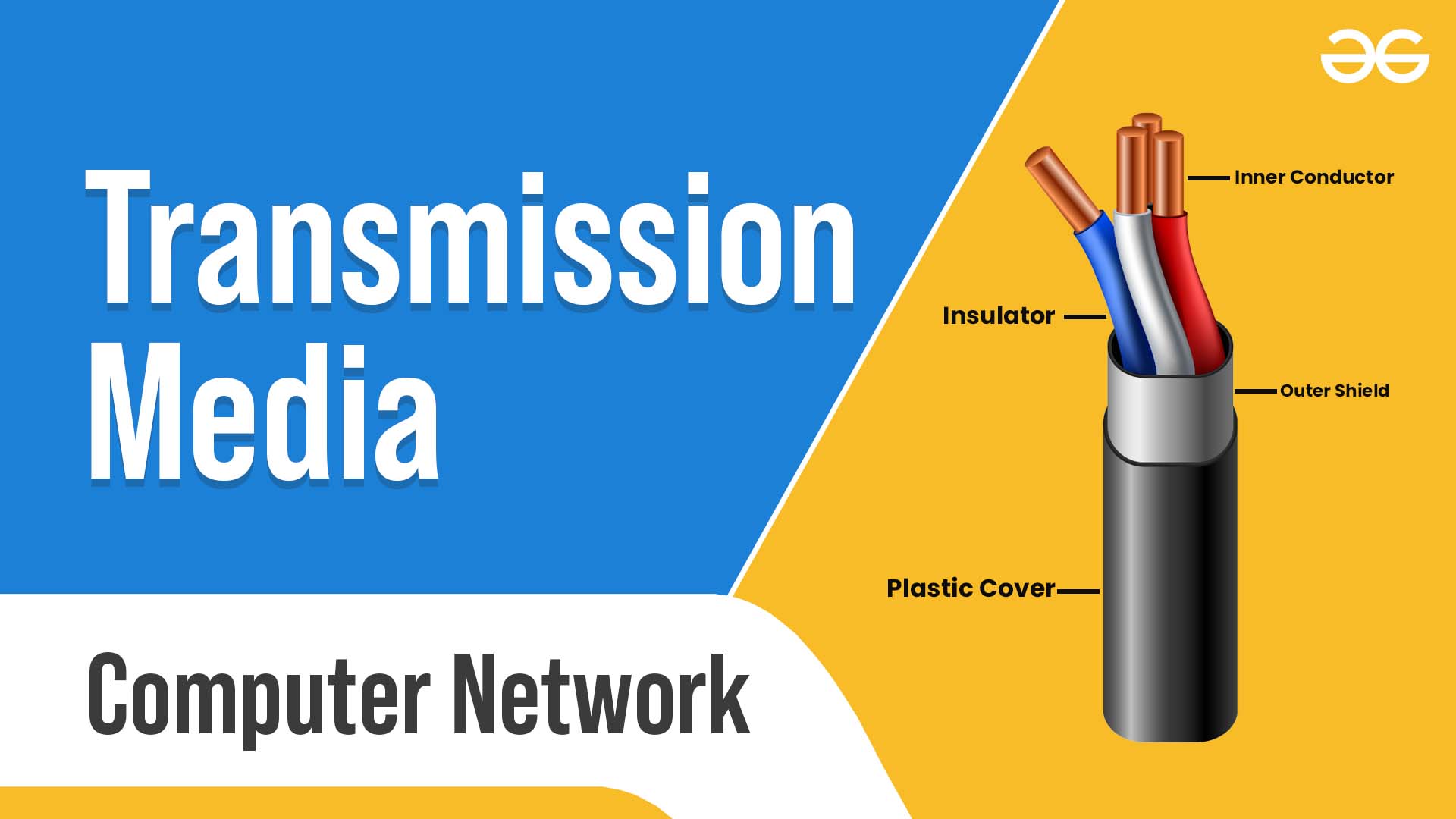 1. Guided Media:
It is also referred to as Wired or Bounded transmission media. Signals being transmitted are directed and confined in a narrow pathway by using physical links.
Features: 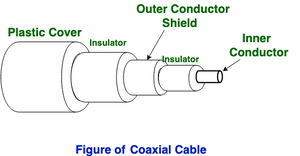 (iii) Optical Fiber Cable –
It uses the concept of reflection of light through a core made up of glass or plastic. The core is surrounded by a less dense glass or plastic covering called the cladding. It is used for the transmission of large volumes of data. 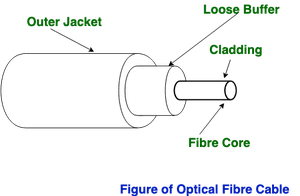 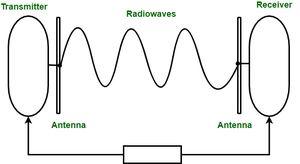 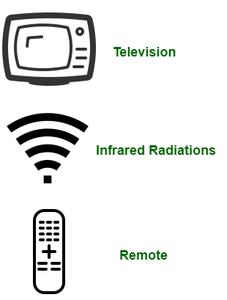