Django provides several class based generic views to accomplish common tasks. The simplest among them is TemplateView. It Renders a given template, with the context containing parameters captured in the URL.

TemplateView is most suitable in the following cases:

Illustration of How to use TemplateView using an Example. Consider a project named geeksforgeeks having an app named geeks.

How to Create a Basic Project using MVT in Django ?

How to Create an App in Django ?

Let’s write a view using base class view View and then modify it to use TemplateView. TemplateView would help us avoid several lines of code. 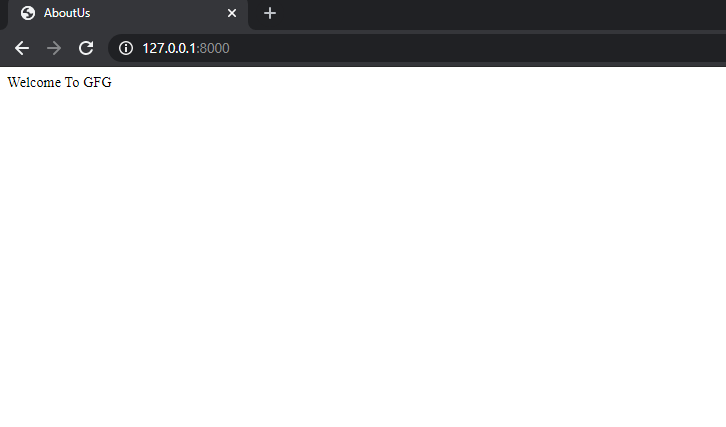