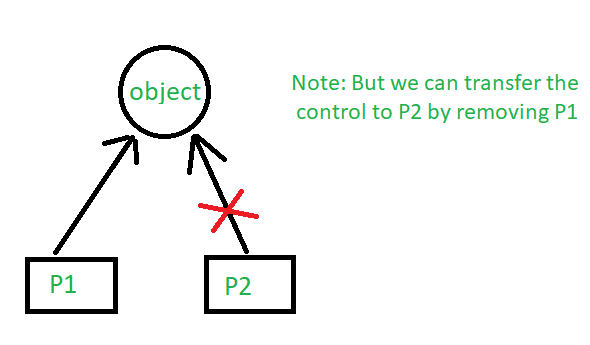 Previous
'this' pointer in C++
Next
Pointers vs References in C++
Related Articles
1. Difference between constant pointer, pointers to constant, and constant pointers to constants
2. Features and Use of Pointers in C/C++
3. Trie Data Structure using smart pointer and OOP in C++
4. What are near, far and huge pointers?
5. Difference between pointer to an array and array of pointers
6. Pointers and References in C++
7. Difference between Iterators and Pointers in C/C++ with Examples
8. How to Declare and Initialize an Array of Pointers to a Structure in C?
9. Dangling, Void , Null and Wild Pointers
10. Why Does C Treat Array Parameters as Pointers?
Article Contributed By :