Introduction to Python has been dealt with in this article. Now, let us begin with learning python.

Running your First Code in Python
Python programs are not compiled, rather they are interpreted. Now, let us move to writing a python code and running it. Please make sure that python is installed on the system you are working on. If it is not installed, download it from here. We will be using python 2.7. 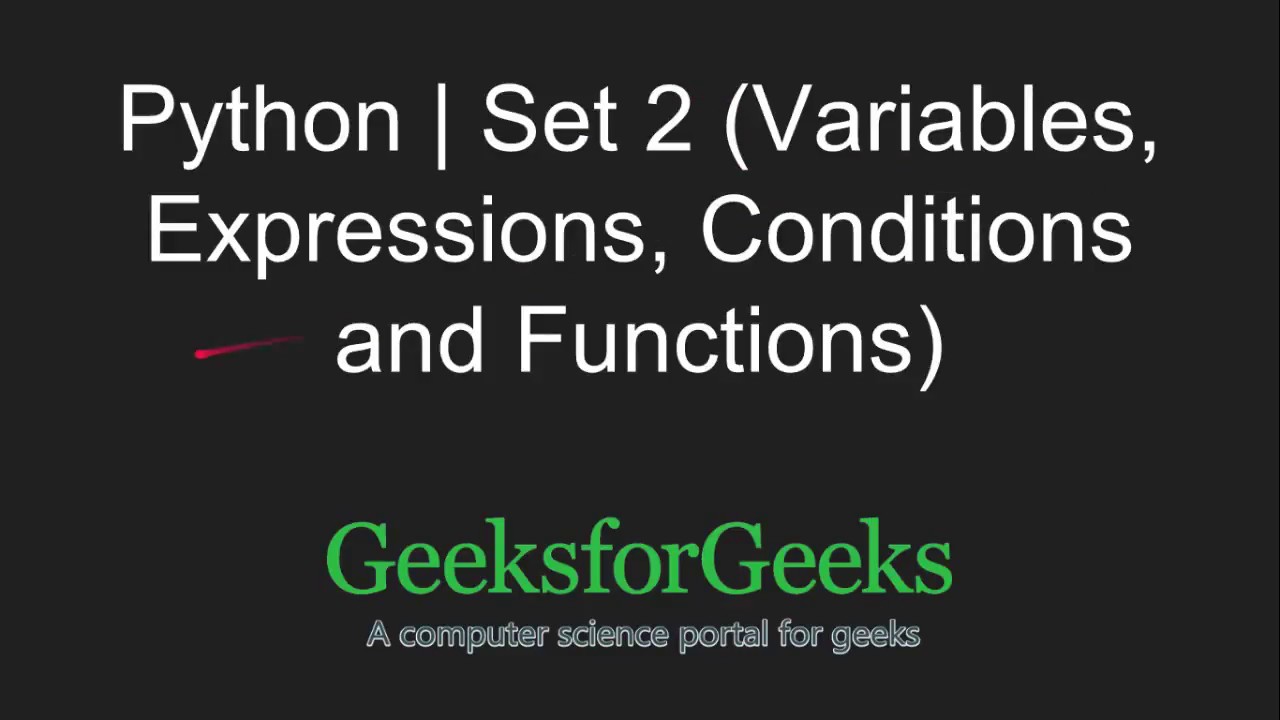 Making a Python file:
Python files are stored with the extension “.py”. Open a text editor and save a file with the name “hello.py”. Open it and write the following code:

Reading the file contents:
Linux System – Move to the directory from the terminal where the created file (hello.py) is stored by using the ‘cd’ command and then type the following in the terminal :

Windows system – Open command prompt and move to the directory where the file is stored by using the ‘cd’ command and then run the file by writing the file name as a command.

Variables in Python
Variables need not be declared first in python. They can be used directly. Variables in python are case-sensitive as most of the other programming languages.

Conditions in Python
Conditional output in python can be obtained by using if-else and elif (else if) statements.

So, python is a very simplified and less cumbersome language to code in. This easiness of python is itself promoting its wide use.